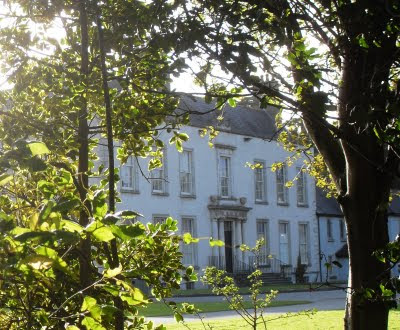 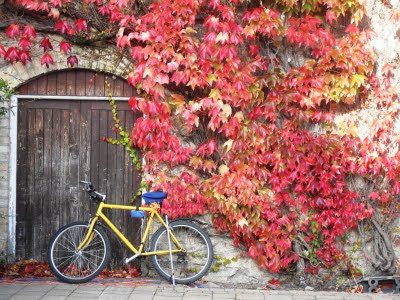 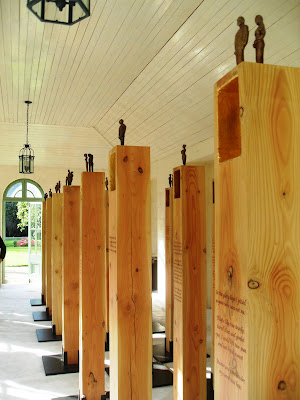 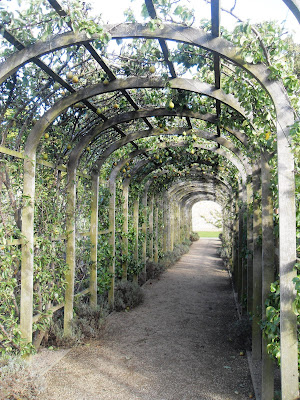 Thank you Patrick.Most Informative.I remember Philip Love from The Grange Golf Club back in the sixties.Alarger than life man.The Grange was his land at one stage,and he sold it to the club at a v favourable rate.I caddied for my dad but golfers are soooo boring to a 12 yr old.At around the 14 th hole i would leave,enter philips stud farm to look for golf balls sliced over the fence.Was often bailed up by a bunch of stallions .V scary