‘Live as if all life depended on you’

‘Let a spark of the holy fire remain within you, so that you may fan it into a flame’ … lighting tealights at the Holocaust memorial service in the Etz Hayyim Synagogue in Chania (Photograph: Patrick Comerford)

In the section of prayers, readings and reflections on the theme of ‘Righteousness,’ Service of the Heart includes these thoughts, drawn from Hasidic Holiness, a classic work translated and compiled by Rabbi Louis Israel Newman (1893-1972):

We have learned: Declare at all times, ‘The world was created for my sake,’ and do not say, ‘Of what concern is this to me?’ Live as if all life depended on you; do your share to add some improvement, to supply one small thing that is missing, and to leave the world a little better for your sojourn in it.

And it has been written: ‘Fire shall be kept burning upon the altar continually; it shall not go out.’ Our heart is the altar. In every occupation, let a spark of the holy fire remain within you, so that you may fan it into a flame.’ 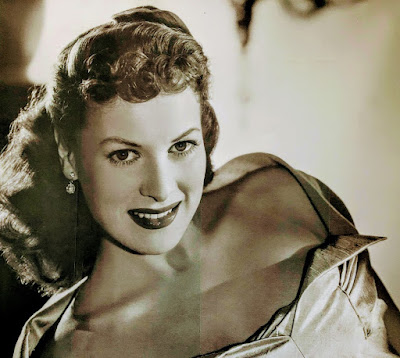 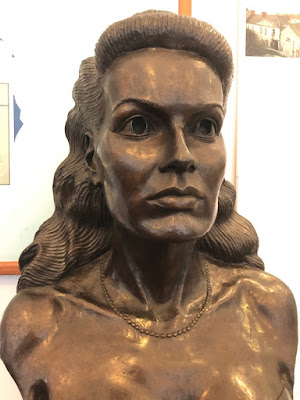