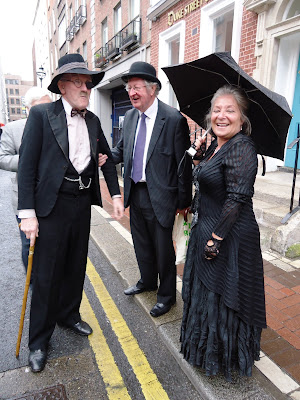 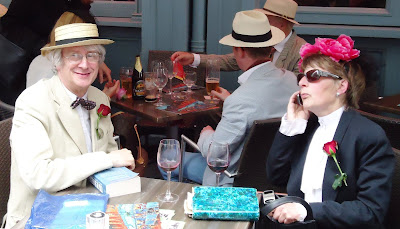 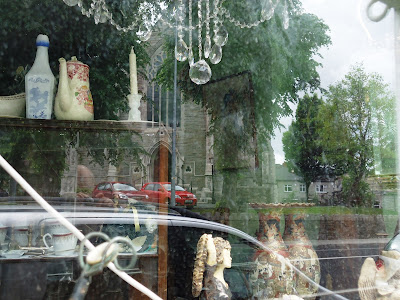 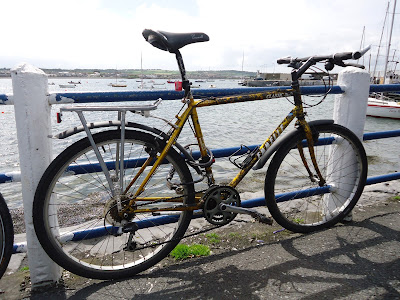 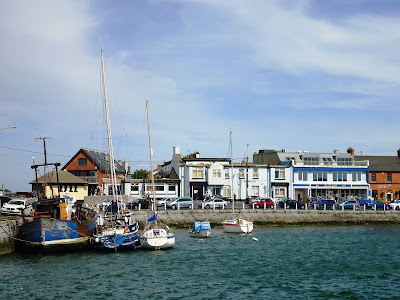 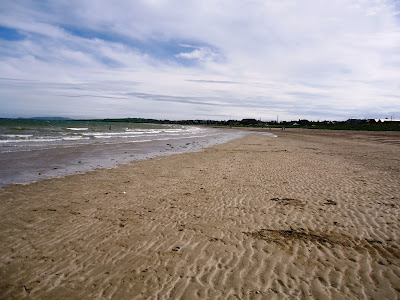 Moving from anonymity to new life in Christ 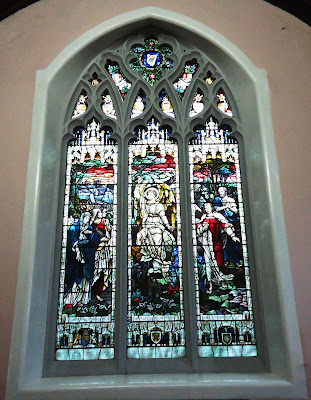 The Third Sunday after Trinity.

It is a pleasure to be back here again at the invitation of your minister, the Revd Vanessa Wyse-Jackson.

Not only am I back here to preach, but she has also asked me to lead this morning’s service.

That may be good for her, and I hope she’s enjoying her sabbatical.

It may be less enjoyable for you, as I bring along some of my idiosyncrasies and introduce you to what I see as some of the riches but you may find some of the obtuse points of Morning Prayer in the Church Ireland.

But I suppose we’re all going to enjoy the pilgrimage that is before us, as we learn to live closer to each other, as members of the Church of Ireland and members of the Methodist Church, following the decisions taken last month at the General Synod of the Church of Ireland and last week at the conference of the Methodist Church.

It is a particular pleasure, for example, to see the Revd Heather Morris, installed as President of the Methodist Church, for many reasons.

Heather is closely involved in the life of the Church of Ireland Theological Institute, lecturing and supervising dissertations as part of the close relationship we have with Edgehill Theological College.

But I am also looking forward, to the day, as we move forward with the covenant, when Heather exercises her role as what we are recognising as the Episcopal Ministry of the Methodist president. Indeed, she may yet be the first woman to exercise episcopal ministry in the Church of Ireland … our first woman bishop. 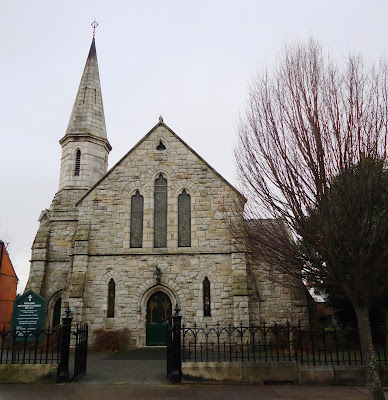 I did not choose these readings for this service. Rather, they are the Old Testament and Gospel reading in the lectionary being used in churches throughout the Church of Ireland this morning for the Third Sunday after Trinity.

Jezebel is what we might call a fairly nasty piece of work. She is a powerful woman in her own right. But that is not good enough for her: she cheats, she forges, she connives, she plots, she robs, she steals and she murders. I think in one short story she has perhaps transgressed each and every one of the Ten Commandments.

I know someone who did a lot of voluntary work with an inner city mission. One single mother came to her and told her that the women in the mission had been so good to her that she was going to give her new-born daughter a Biblical name.

“Oh Jezebel,” was the answer.

But the woman in our Gospel reading, who is often regarded as a Jezebel, and who is confused by many with Mary Magdalene, actually has no name.

There is a multitude of contrasts between Jezebel in our Old Testament story and this woman in our Gospel story.

One is so self-serving that eventually she is her own downfall, her lifestyle leads to her dismal death. The other only wants to serve Jesus, and in him she finds new life.

On the surface, it must have appeared to all her who knew her at the time, that Jezebel had everything a woman could want in the kingdom. She was privileged and rich. All her desires and pleasures were easily satisfied.

So why should she want this tiny little vineyard to turn into a vegetable patch? After all, given her position, she probably had a cellar full of wine, and no need for a little patch that produced a few bunch of grapes. But she probably also had an abundance of herb gardens and vegetable patches all around her palace.

In this story in Saint Luke’s Gospel, Jesus is invited to dinner in the house of a comfortable and well-known religious leader, Simon the Pharisee.

Simon is delighted to have a celebrity guest at dinner. But that’s all he sees Jesus as – a celebrity. And so Simon forgets his manners. He may have been hoping to get some vicarious celebrity status from his dinner guest. But Simon is so eager to impress the neighbours that he forgets to treat Jesus like a guest, as another fellow human being, to extend the normal courtesies of welcome and hospitality.

And yet, I can understand Simon at this point, I can see myself there.

What is less forgivable is Simon’s attitude to the woman who sneaks into the house, and washes Jesus’ feet and anoints him. She is a well-known woman about town and she is someone Simon is unlikely to forget – perhaps even someone Simon knew only too well.

But, while Simon is glad to be on first-name terms with Jesus, this woman is left nameless in this story. Like so many people on the margins she is stripped of her first name – just like the Widow of Nain in last Sunday’s Gospel (Luke 7: 11-17), or the Centurion from Capernaum and his slave the week before (Luke 7: 1b-10).

It happens throughout the Gospels: the Samaritan woman at the well, the Syro-Phoenician Woman and her daughter – even the rich man who keeps Lazarus at the gate becomes marginalised himself, and in the process he loses his personal name.

Depriving people of their name, imposing anonymity on them, marginalises and dehumanises them.

But the little passage that follows, and which is part of this morning’s Gospel reading and which names three women, is interesting.

They are affirmed for their ministry, as witnesses to Christ.

If this anonymous woman is, as tradition began to claim, Mary Magdalene, then she is the first witness of the Resurrection, the first person to see and to talk with the Risen Christ.

Saint Paul calls himself an apostle because he is a witness to the Risen Christ (see Romans 1: 1-6; I Corinthians 9: 1, 15: 3-9; Galatians 1: 1, 15-17, &c). If that is the criterion for being known as an apostle, then these women who first see the Risen Christ that Sunday morning are among the first apostles.

Is it any wonder then that in this morning’s Gospel story this woman anoints Jesus and weeps for him? Her anointing is not just anointing Christ as Priest and Prophet and King, but she is anointing him as the Crucified and Risen Christ.

Her tears are not for herself, but point to the price of salvation.

And with the tears of eyes and the ointment in her alabaster jar, she allows her anonymity to point to Jesus and what he is doing for us.

Simon who throws the dinner party wants his name in bright lights, but this anonymous woman takes that from him, and draws our attention to Jesus, even at the price of losing her own identity.

Jezebel had it all, and loses it all in the end, when she reaches a frightening death.

The anonymous woman in our Gospel story has nothing to lose but gains it all.

Which would you rather be?

And so, may all we think, say and be to the praise, honour and glory of God, + Father, Son and Holy Spirit, Amen. 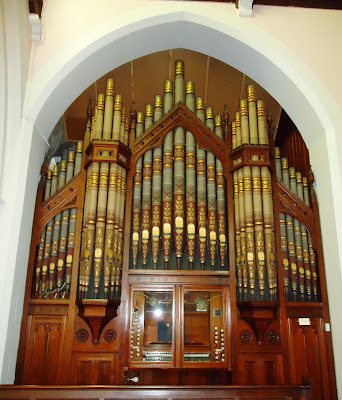 Canon Patrick Comerford is Lecturer in Anglicanism and Liturgy, the Church of Ireland Theological Institute, and an Assistant Adjunct Professor, Trinity College Dublin. This sermon was preached in Rathgar Methodist Church, Brighton Road, Dublin, on 16 June 2013.