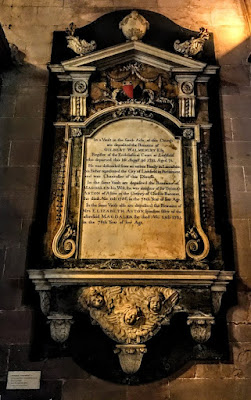 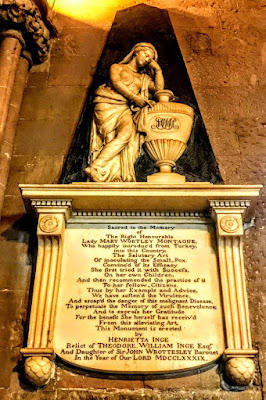 To avoid marriage to Skeffington, Mary eloped with Montagu, and they probably married on 23 August 1712. The Montagus and Harringtons, two inter-related families from Northamptonshire, were at the heart of the early years of Sidney Sussex College, Cambridge. James Montagu (1568-1618) was the first Master of Sidney Sussex and was became Dean of Lichfield in 1603-1604.

Her account of their voyage and of her observations of Turkish life, including her experiences in a Turkish bath, are often credited as an inspiration for subsequent female travellers and writers and for Orientalist art. During her visit she was sincerely charmed by the beauty and hospitality of the Ottoman women she encountered, and she recorded. 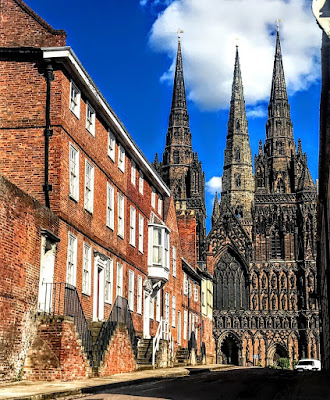 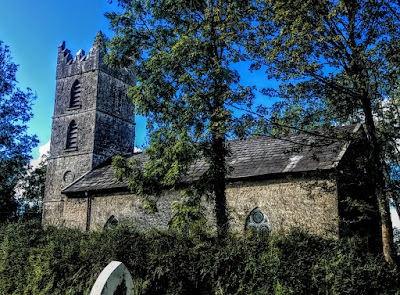 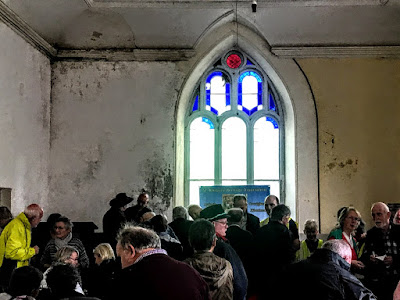 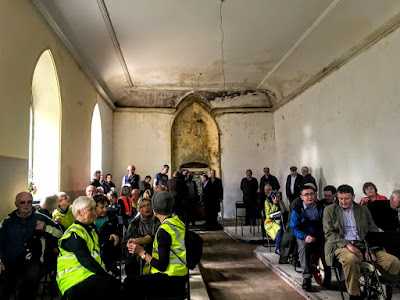 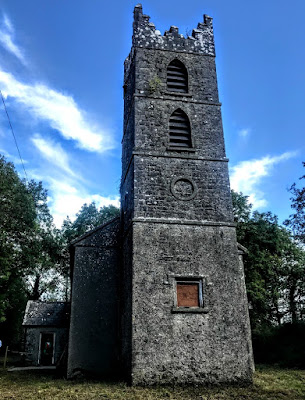 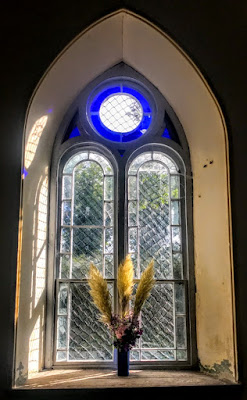 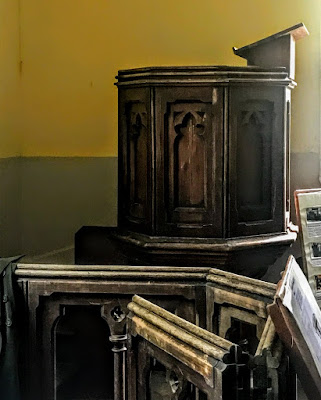 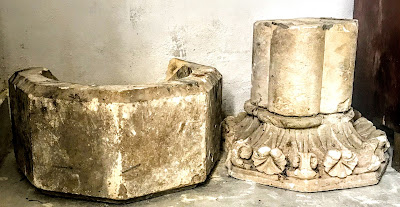 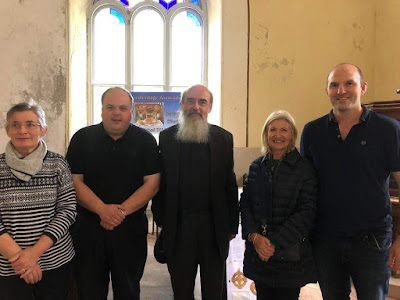