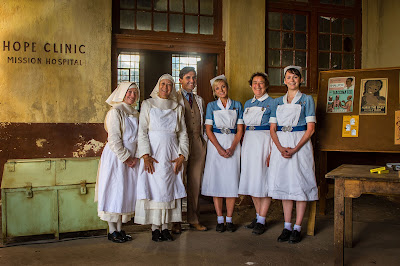 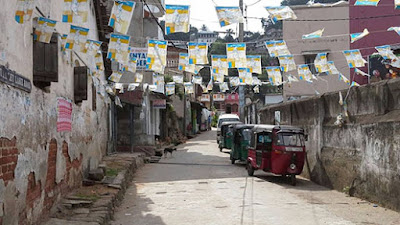 The TEA Project reports that poverty in Sri Lanka continues to be a growing problem, despite the country having high levels for life expectancy, literacy rate and in other social indicators (Photograph: TEA Project)

We are approaching the end of the third week of Advent. Throughout this time of preparation for Christ’s coming at Christmas, I am praying each morning in Advent and using for my reflections the prayer diary of the Anglican mission agency, USPG (United Society Partners in the Gospel).

Pray for inner transformation for those within tea plantation communities that are struggling with alcoholism, domestic violence and child abuse.