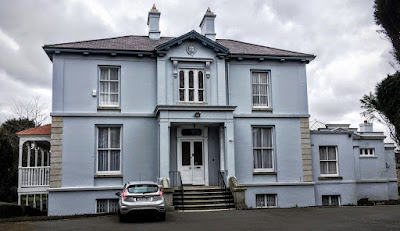 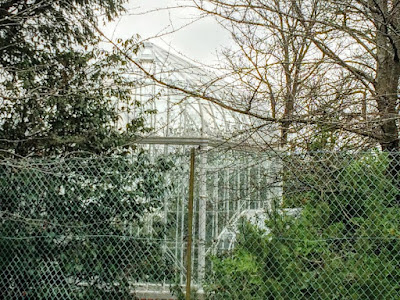 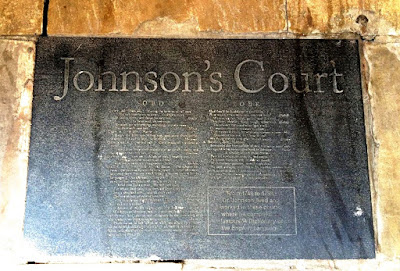 A stone marks the entrance to Johnson’s Court, off Fleet Street, London, and the houses where Samuel Johnson lived while he was working on his ‘Dictionary’ (Photograph: Patrick Comerford, 2016)

In Lent 1762 [28 March 1762], Johnson wrote what reads like a list of Lenten resolutions followed by a Lenten prayer:

God grant that I may from this day.
Return to my studies.
Labour diligently.
Rise early.
Live temperately.
Read the Bible.
Go to church.

O God, Giver and Preserver of all life, by whose power I was created, and by whose providence I am sustained, look down upon me [with] tenderness and mercy, grant that I may not have been created to be finally destroyed, that I may not be preserved to add wickedness to wickedness; but may so repent me of my sins, and so order my life to come, that when I shall be called hence like the wife whom thou hast taken from me, I may dye in peace and in thy favour, and be received into thine everlasting kingdom through the merits and mediation of Jesus Christ thine only Son our Lord and Saviour. Amen.