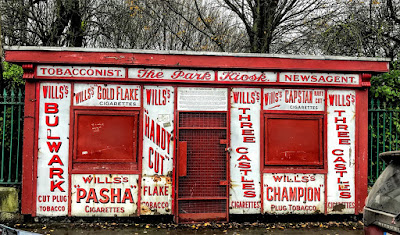 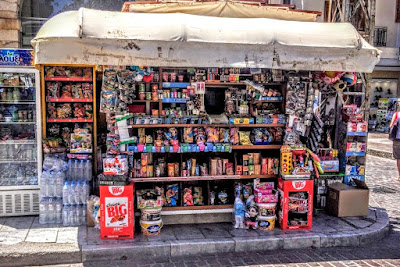 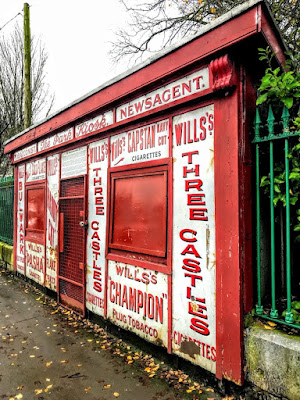 Praying at Christmas with USPG
and Lichfield Cathedral
(5): 29 December 2017 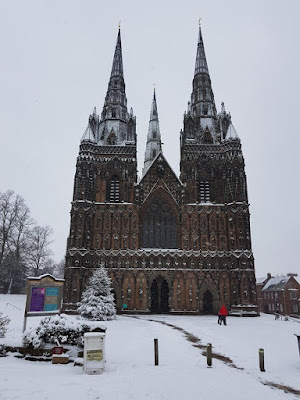 Snow at Lichfield Cathedral and in the Cathedral Close earlier this month (Photograph: Steve Johnson, 2017)

Give thanks for the work of the USPG supported Saint Luke’s Anglican Hospital in Nablus in the West Bank (see article), as it reaches out to people of all faiths.

Give thanks for the new-born, for all we do to nurture them. Pray for new parents that they may provide love, care and wisdom.