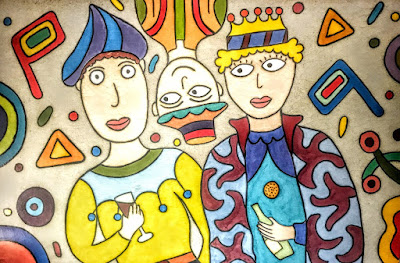 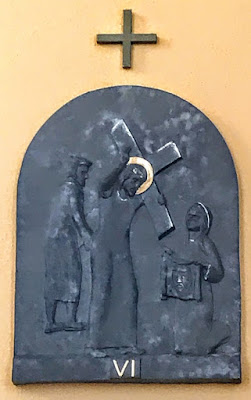 Pray for Church of South India’s Institute of Pastoral Management (IPM), that the support and training it provides for its Pastors will enable them to be more effective ministers.