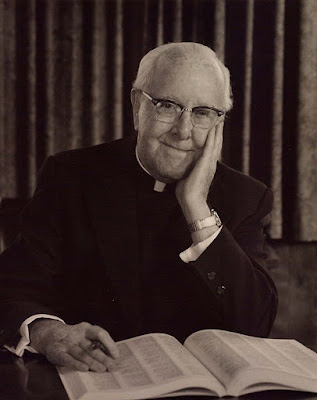 My explorations of former Comerford family homes in Co Clare and Co Galway during this summer’s ‘road trips’ have led to finding the interesting stories of more members of the Comerford family.

Earlier this week, I was recalling the interesting life of Judge Frank D Comerford (1879-1929), a judge in Chicago and a Democratic politician who was expelled from the Illinois State Senate, whose parents and elder siblings from Kinvara, Co Galway.

Judge Comerford was an uncle of the Very Revd Professor Comerford Joseph O’Malley (1902-1991), who was a professor, president and chancellor at DePaul University, Chicago, where he spent 47 years of his academic career until he retired in 1981.

Alice Comerford was born in Kinvara, Co Galway, on 24 March 1863, a daughter of Isaac Comerford (1829-1900) and his wife Mary Jane Linnane (1841-1914). Isaac Comerford was a younger brother of Henry Comerford (1827-1861), a prominent Galway merchant and magistrate who lived at Merchant’s Road, Galway, and Ballkeel House, Kilfenora, Co Clare. Henry bought up the Gregory estate in Kinvara in the 1850s and his post-Famine efforts to impose exorbitant rent increases in the town brought financial ruin to Kinvara and brought the Comerford family to the brink of social and economic disaster.

Alice Comerford emigrated ca 1866 with her parents and siblings to Chicago, where more brothers and sisters were born, including Judge Frank Comerford.

Father Comerford Joseph O’Malley was the only member of this large family to continue the Comerford name, which was given as a first name at birth in 1902. After joining the Vincentians, he was ordained priest in 1928 and received the degree of Doctor of Sacred Theology in 1929 from the Colegio Angelico in Rome. He joined the faculty of De Paul University in 1934 as Professor of Philosophy, and two years later became the Dean of the College of Commerce (1936-1944).

He was elected the seventh President of DePaul University in 1944, and had the distinction of being the longest-serving president of the university, from 1944 to 1964.

While Comerford O’Malley was president of DePaul, the university saw tremendous growth, partly due to the GI Bill after World War II that sent many former soldiers to college. Enrolment ballooned to 11,500 by 1948.

During these years, DePaul acquired the Lewis Center and developed its Loop Campus. Father O’Malley also oversaw the building of Alumni Hall, which allowed sports to take a greater part in campus life.

But DePaul also faced some uncertainty in these years. The North Central Association, which accredits universities, recommended in 1947 that DePaul lose its accreditation, due in part to a poor library and a shortage of professors with PhDs.

DePaul, which had always seen itself as primarily a teaching and training university rather than a research university, initially balked at hiring more professors with doctorates who would then require research leaves. However, these professors were soon hired, and the academic standards of the university rose. The library was also centralised and improved under one director.

Before Comerford O’Malley retired, he announced a $22 million 10-year ‘Programme for Greatness’ that would expand the Lincoln Park campus, including adding dormitories for the first time, and further improve academics.

When O’Malley began his presidency, enrolment was at about 8,000. During the beginning and middle of his tenure, it rose greatly, but when he retired there were fewer former soldiers to enrol. In 1960, enrolment was at around 9,000 students.

All of these changes have affected the current academic program and student life of DePaul to a very large degree. In a way, O’Malley’s tenure formed the modern DePaul University.

When he retired as President, Comerford O’Malley became the first Chancellor of DePaul University in 1964. He died in Saint Joseph’s Hospital, Chicago, on 27 February 1991. 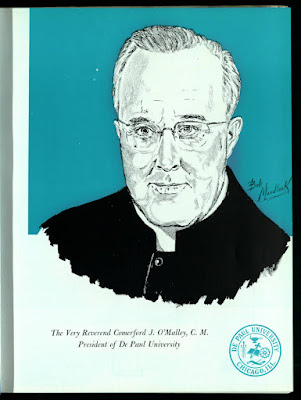 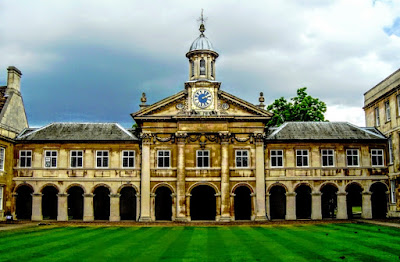 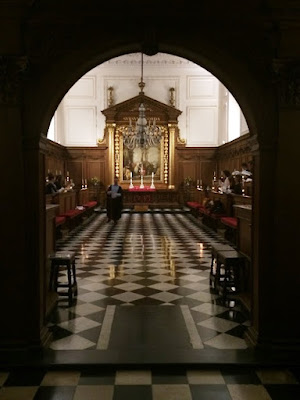 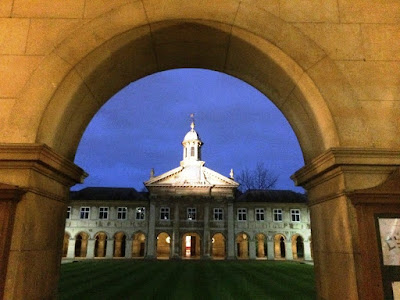 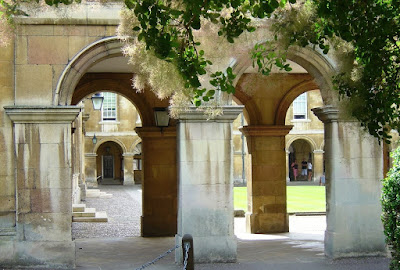 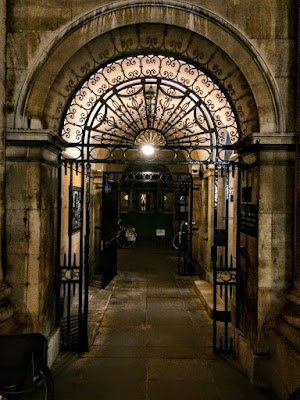