Following in the footsteps
of Maimonides, Córdoba’s
greatest Jewish scholar 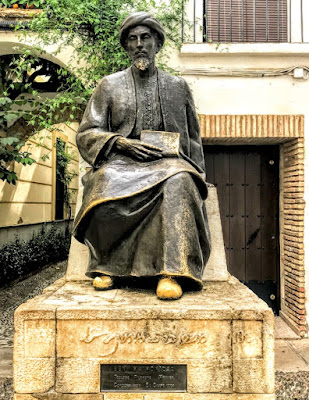 The statue of Maimonides at Plaza de Tiberiades on Calle de los Judios in the old Jewish quarter of Córdoba (Photograph: Patrick Comerford, 2019)

I followed a guided walking tour of Jewish Córdoba today [6 June 2019], but also walked through many of this streets in the old Jewish quarter, Judería, yesterday, including the old synagogue, the statue of Maimonides at Plaza de Tiberiades on Calle de los Judios, the Plaza Maimonides, and the Sephardic Museum.

Moses ben Maimon, commonly known as Maimonides and by his rabbinical acronym, Rambam, was a mediaeval Sephardic philosopher who was one of the most influential scholars of the Middle Ages. He was also a rabbi, an astronomer and a physician.

Maimonides was born in Córdoba on the Eve of Passover, 30 March 1135. During his own lifetime, although his work was often criticised vociferously in Spain, his writings were received with acclaim by Jews as far away as Iraq and Yemen. Today, he is regarded as one of the most important rabbinical scholars and philosophers in Jewish history, and his 14-volume Mishneh Torah continues to carry authority as a codification of Talmudic law.

Maimonides also figures in the history of Islamic and Arab sciences. He was influenced by Al-Farabi, Avicenna, and his contemporary Averroes, and in turn he influenced other prominent Arab and Muslim philosophers and scientists.

His full Hebrew name is Rabbi Moshe ben Maimon, while his full Arabic name is Abū ʿImrān Mūsā bin Maimūn bin ʿUbaidallāh al-Qurtabī, or Mūsā bin Maymūn for short. When the Greek-style patronymic -ides was added to his name, he became known as Moses Maimonides. 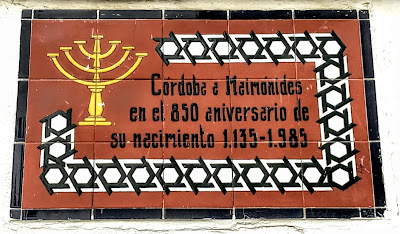 A plaque in Plaza de Tiberiades marking the 850th anniversary of the birth of Maimonides in Córdoba (Photograph: Patrick Comerford, 2019)

Maimonides was born in Córdoba at the end of the golden age of Jewish culture in the Iberian Peninsula. From an early age, he was interested in sciences and philosophy, he read the Greek philosophers in Arabic translations, and he studied Torah under his father Maimon.

While he was still young, the Berber Almohad dynasty conquered Córdoba in 1148, and abolished dhimmi or protected status of Jews and Christians, leaving them with the options of conversion to Islam, death or exile. The family of Maimonides, like many Jewish families, chose exile. For the next 10 years, he moved about in southern Spain, eventually settling in Fez in Morocco. During this time, he wrote his commentary on the Mishnah in 1166-1168.

From Morocco, he moved with two sons to the Holy Land, and then settled in Egypt ca 1168. In Cairo, he was instrumental in negotiating with the Crusaders and collecting the ransom to free Jews captured by the Christian King Amalric in his siege of Bilbays.

The death of his brother David, who drowned at sea, caused him deep grief, and he described it as the ‘greatest misfortune that has befallen me during my entire life – worse than anything else.’

Maimonides was appointed the Nagid or leader of the Jewish community in Egypt in 1171. Meanwhile, having trained in medicine in Córdoba and in Fez, he was appointed the court physician to the Grand Vizier Al Qadi al Fadil, and then to the Sultan Saladin.

Maimonides died on 12 December 1204 (20 Tevet 4965) in Egypt. He was briefly buried in the study room of the synagogue courtyard. But his body was exhumed and brought to Tiberias on the shores of the Sea of Galilee, where he was reburied.

The office of Nagid continued to be held by members of the Maimonides family in Egypt for four successive generations until the end of the 14th century. The name Plaza de Tiberiades, where his statue stands in Córdoba, is named in honour of the place where he died. 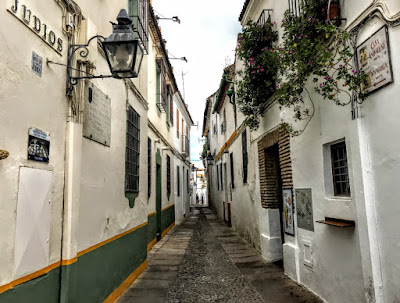 Calle de los Judios in Córdoba, leading to the synagogue, the statue of Maimonides and Plaza Maimonides (Photograph: Patrick Comerford, 2019)

In his commentary on the Mishnah, Maimonides formulated his ‘13 principles of faith’ that summarised what he viewed as the central tenets of Judaism:

1, The existence of God.
2, God’s unity and indivisibility.
3, God’s spirituality and incorporeality.
4, God’s eternity.
5, God alone should be the object of worship.
6, Revelation through God’s prophets.
7, The pre-eminence of Moses among the prophets.
8, The entire Torah, both written and oral law, is of divine origin and was dictated to Moses by God on Mount Sinai.
9, The Torah given by Moses is permanent and will not be replaced or changed.
10, God’s awareness of all human actions and thoughts.
11, The reward of good and punishment of evil.
12, The coming of the Messiah.
13, The resurrection of the dead.

These principles are widely regarded as the cardinal principals of faith for Orthodox Jews. Two poetic restatements of these principles, Ani Ma'amin and Yigdal eventually became canonised in many versions of the Siddur or Jewish prayer book.

His Mishneh Torah codified Jewish law and it is still recognised as a monumental contribution to the systemised writing of halakha, and its halakhic decisions have weighed heavily in later rulings.

One of his oft-cited legal maxims declares: ‘It is better and more satisfactory to acquit a thousand guilty persons than to put a single innocent one to death.’ 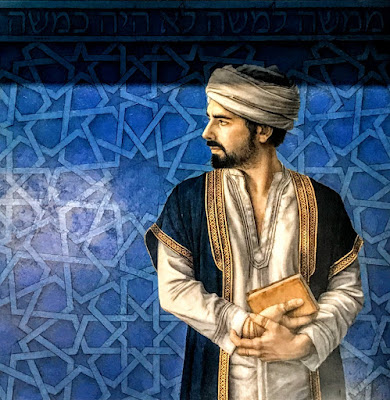 In a section of the Mishneh Torah dealing with tzedakah or charity, he lists eight levels of giving:

Maimonides sees evil as merely the absence of good. God did not create evil, rather God created good, and evil exists where good is absent. Therefore, all good is divine invention, and evil both is not and comes secondarily. He contests the common view that evil outweighs good in the world.

He wrote that one should believe only what can be supported either by rational proof, by the evidence of the senses, or by trustworthy authority.

When it comes to food and drink, according to a display in the Sephardic Museum, Maimonides said of wine that it is ‘the best and most exquisite of foods; it nourishes, it is good for you, and it helps the digestive system.’

Maimonides remains one of the most widely debated Jewish thinkers among modern scholars, and key figure in philosophy, medicine and jurisprudence. 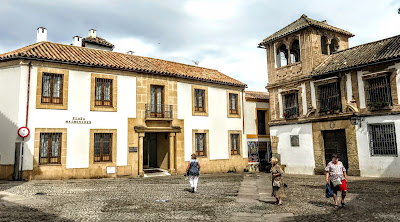 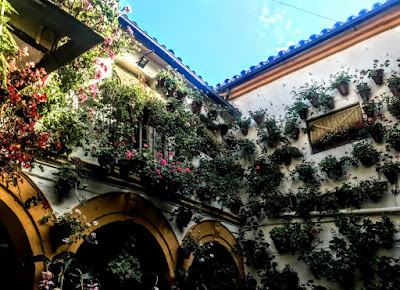 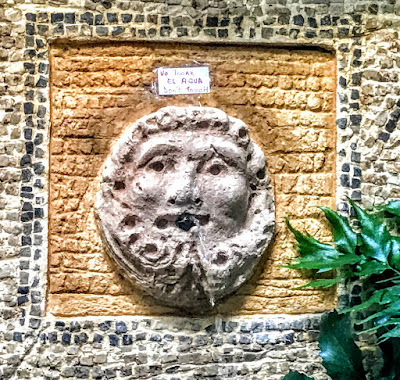 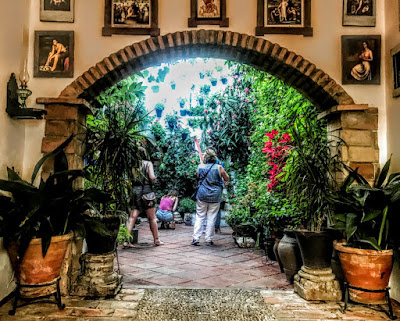