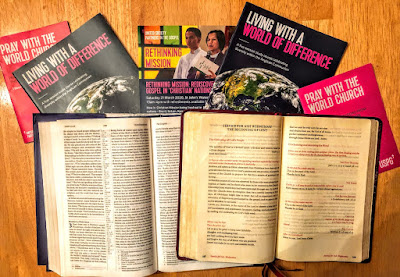 Lent is a little late this year, with Ash Wednesday falling on 28 February.

Preparing for Lent was the topic of the first Ministry Training Day of the year for priests and readers in the diocese.

Priests and readers from throughout the dioceses took part in the training day in the Rectory, Askeaton, Co Limerick on 14 January. They looked at preparing for Lent, organising Bible studies and study groups, preparing for Ash Wednesday and Holy Week, and the lectionary readings for Lent and Holy Week.

The workshop also discussed Lenten resources available this year from the Anglican mission agency USPG (United Society Partners in the Gospel), the Biblical Association of the Church of Ireland, Christian Aid Ireland and other agencies.

Some of these resources look forward to this year’s Lambeth Conference, others relate to the growing problems created by climate change, as well as the Five Marks of Mission in the Anglican Communion.

The next training day takes place in Askeaton Rectory on Tuesday 18 February, when the Diocesan Communications Officer, Mr Stephen Fletcher, looks at communications, including the use of social media, radio and television.

Meanwhile, Sunday liturgical and preaching resources for clergy and readers are provided online each week by Canon Patrick Comerford on the Limerick and Killaloe CME website, https://cmelimerick.blogspot.com/

The resources for Lent presented at last month’s training day are available HERE. 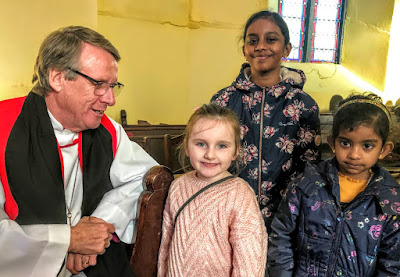 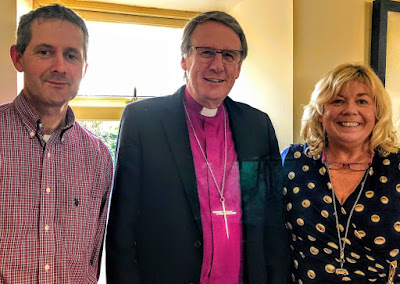 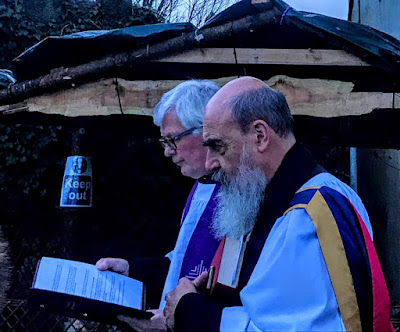 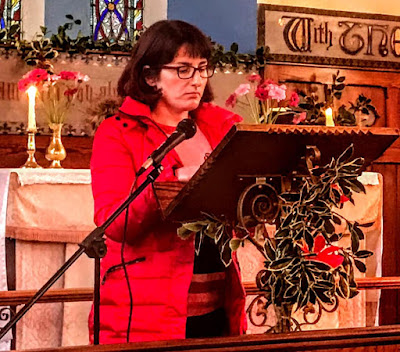 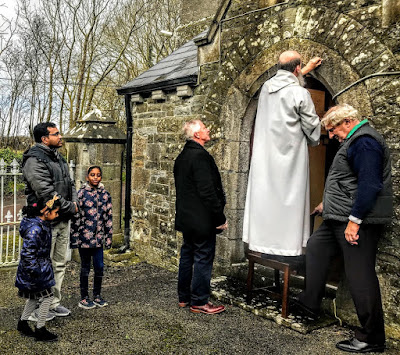