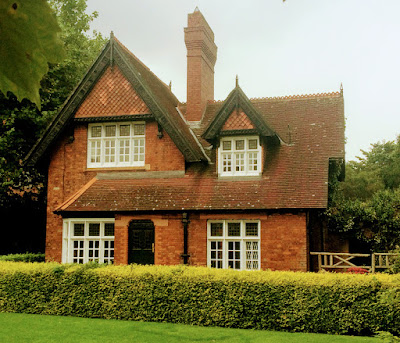 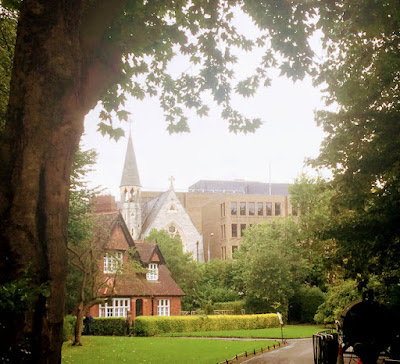 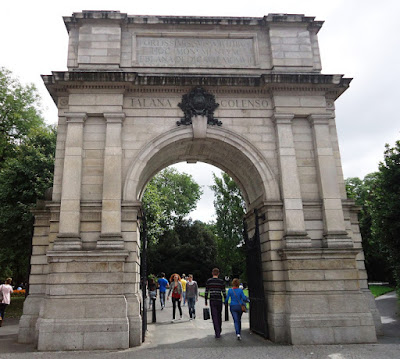 The following announcement has been posted today on the websites of the Church of Ireland and the Diocese of Limerick and Killaloe: 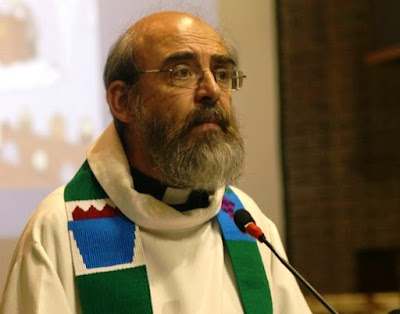 The Rt Revd Dr Kenneth Kearon is to appoint Revd Canon Patrick Comerford to a joint position in the Diocese of Limerick and Killaloe with effect from January 2017. Canon Comerford will be both Director for Education and Training in the diocese and also priest-in-charge of Rathkeale Group of parishes, and will take up his parochial responsibilities on January 20th. Canon Comerford will see through his teaching and supervision responsibilities within the Church of Ireland Theological Institute (CITI) for both residential and non-residential programmes in a part-time capacity over the remainder of this academic year and will leave CITI in the spring of 2017. He will commence as Director of Education and Training in the diocese in April.

The Director of CITI, Revd Canon Dr Maurice Elliott, commented, ‘Patrick has been a loyal colleague within first CITC and then CITI since 2006. Prior to that he was a visiting lecturer for a period of four years. Over my time of working with him I have come to appreciate his professionalism, his personal warmth, his strong faith and his engaging sense of humour. He and Barbara have made a very significant contribution to the ministry and community life of the Theological Institute. As Patrick now prepares to move towards a very different sphere of pastoral duty I join with other staff and students in wishing him and Barbara every blessing for fruitfulness and fulfilment.’

As Chair of the Governing Council, the Archbishop of Dublin, said, ‘Canon Comerford has served the Church of Ireland in a wide variety of capacities throughout a career which has concentrated on communication and engagement with a wide array of ideas and situations at home and abroad. Most recently he has applied these talents in the life of the Theological Institute. I welcome his appointment by the Bishop of Limerick and Killaloe to a fascinating and responsible new role and wish him and Barbara everything that is best as a new phase of life unfolds for them and for others.’

The Bishop of Limerick and Killaloe welcomed the appointment. ‘Rathkeale Group of Parishes is a warm and welcoming parish and I know Canon Comerford will be happy there. We’ve long had a need for a focus for education and training in the diocese, and Canon Comerford’s vast experience in this regard will be invaluable. I look forward to welcoming him and his wife Barbara to the diocese.’ 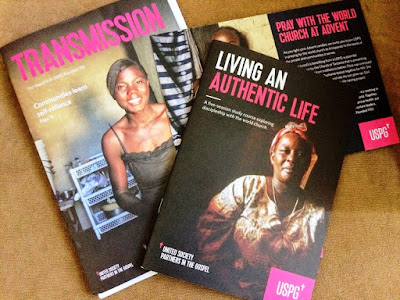 USPG is marking the beginning of Advent, from 25 November to 10 December, as ‘16 Days of Activism Against Gender-Based Violence’

We are now in the second week of Advent. Throughout this time of preparation for Christ’s coming at Christmas, I am praying each morning and using for my reflections the prayer diary of the Anglican mission agency, USPG (United Society Partners in the Gospel).

Yesterday, I wrote about an article in the USPG Prayer Diary that tells the distressing story of the abuse of 12-year-old Kavita, and how Delhi Brotherhood Society (DBS), which runs a helpline and community action programme to support women who face violence, came to her rescue.