‘Come down, O love divine,
Seek Thou this soul of mine’ 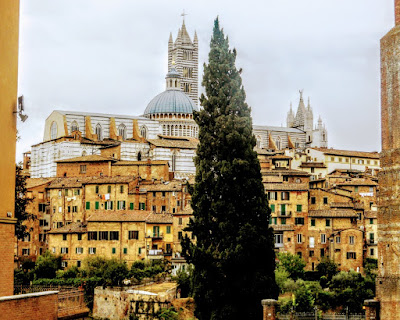 Tomorrow [13 January] is the first Sunday after the Epiphany, when we mark the Baptism of Our Lord at the Parish Eucharist at 9.30 a.m. in Castletown Church, Kilcornan, Co Limerick, and at Morning Prayer at 11.30 a.m. in Holy Trinity Church, Rathkeale, Co Limerick.

On both occasions, we are renewing our Baptismal vows, and appropriately one of the hymns we are singing is ‘Come down, O love divine’ for which Ralph Vaughan Williams wrote the tune ‘Down Ampey.’ Thanks in particular to this setting by Vaughan Williams, this hymn is loved around the world.

He named the tune after the pretty Cotswold village of Down Ampney in Gloucestershire, where he was born in the Vicarage on 12 October 1872. Down Ampney is off the A417, which runs between Cirencester and Faringdon in Oxfordshire on the A420, and about 5 km north of Cricklade, which is on the A419 running from Cirencester to Swindon, Wiltshire.

The composer’s father, the Revd Arthur Charles Vaughan Williams (1834-1875), served in Bemerton, the same parish where the poet George Herbert had been Vicar around 300 years earlier — and at Halsall in Lancashire, before becoming the Vicar of Down Ampney in 1868. He died there on 9 February 1875, only three years after the birth of his son Ralph Vaughan-Williams.

Richard Frederick Littledale was born in Dublin on 14 September 1833, the fourth son of John Littledale, an auctioneer. He entered Trinity College Dublin in 1850, was elected a Scholar in 1852, graduated BA with a first in classics, and in 1855 received the senior Berkeley gold medal and the first divinity prize. He later proceeded MA (1858) and LL.B and LL.D (1862), and DCL at Oxford (1862) comitatis causa. 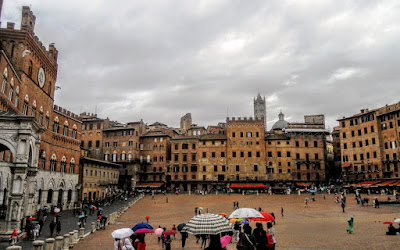