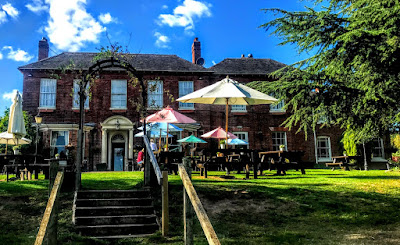 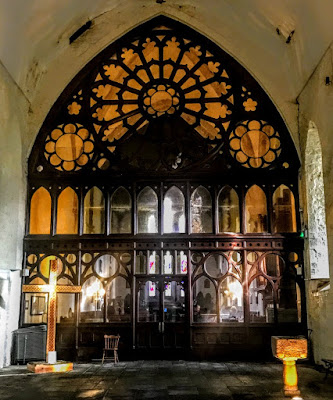 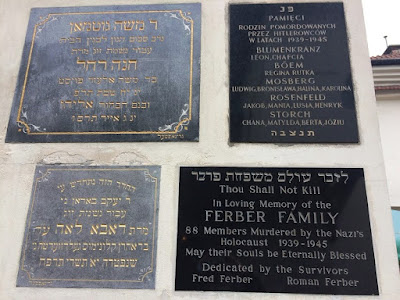 Memorials in the wall of the Remuh Synagogue in Kraków recall the victims the Holocaust (Photograph: Patrick Comerford)

Pray for the Anglican Episcopal Church of Brazil and its ongoing campaign against gender-based violence.