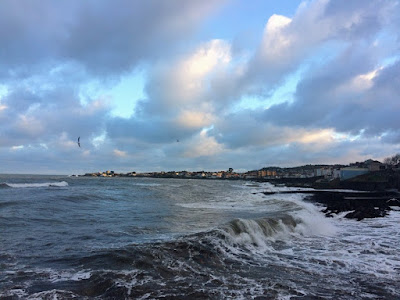 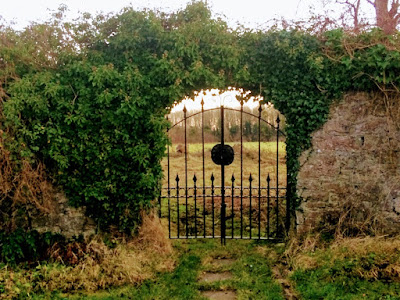 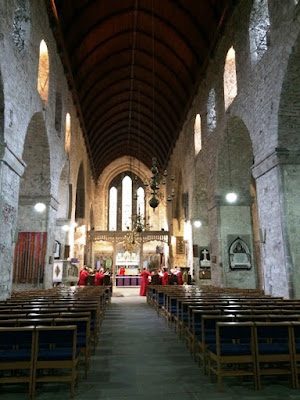 Although New Year’s Day is over, the holiday atmosphere seems to continue, and because New Year’s Day fell on a Sunday today is another public holiday or bank holiday in Ireland [2 January 2016].

Indonesia has an area of 2 million sq km, a maritime area or 7.9 million sq km, and more than 17,000 islands. The capital is Jakarta and the total population is about 224 million people, making Indonesia the fourth-most populous nation in the world.

Indonesia also has the world’s largest Muslim population. Islam is the largest religious group (87%) with Protestant Christianity at 6%, followed by Roman Catholicism (3%), Hinduism (2%), and Buddhism (1%).

Before the coming of Islam and Christianity, the islands of Java and Sumatra were occupied by two major empires: the Buddhist kingdom of Srivijaya and then the Hindu kingdom of Majapahit. Islam arrived in the 12th century and by the end of the 16th century it was the dominant religion in Java and Sumatra.

Protestant Christianity came to Indonesia principally through the Dutch in the 17th century. The Dutch ruled Indonesia for 300 years until independence, and the Dutch Reformed Church remains the dominant Protestant Church in Indonesia.

The British invaded Java in 1811 and Thomas Raffles of British East India Company became the Lieutenant Governor of Java. In 1816, the British handed over the island of Java to the Dutch and All Saints’ Church (Anglican) was established in Jakarta in 1819. It is the oldest English-speaking church in Indonesia and at one time was the base for the London Missionary Society’s mission to China. Later, it became a colonial chaplaincy and an international church in the last 50 years.

All Saints’ Church is under the episcopal care of the Bishop of the Anglican Diocese of Singapore.

In 1993, Bishop Moses Tay established the Deanery of Indonesia with the objective to lay the ground work for the future Diocese of Indonesia. The Revd Canon Dr James Wong was the first dean, and the Revd George Tay succeeded him. The church is formally registered as the Gereja Anglikan Indonesia (Anglican Church of Indonesia). The thrust of the church-planting efforts is to reach out to the indigenous people of Indonesia.

In the USPG Prayer Diary, the Revd Henok Hariyanto, of the Church of the Good Shepherd, wrote yesterday about his work on the island of Batam in a poor slum community.

Give thanks for the mission of Henok and the Church of the Good Shepherd on Batam Island, Indonesia. Pray for healing in the community