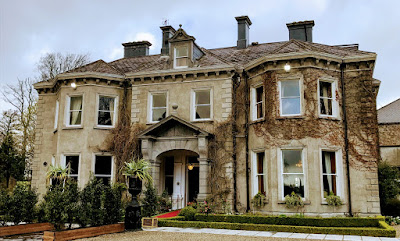 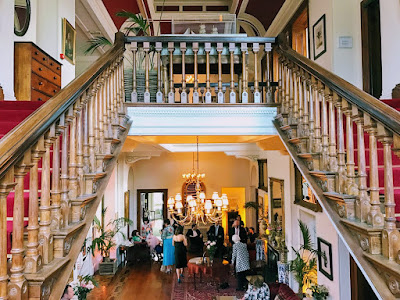 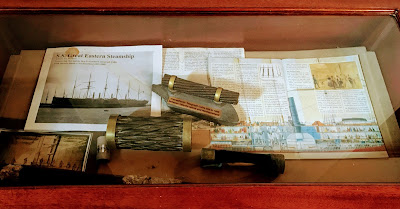 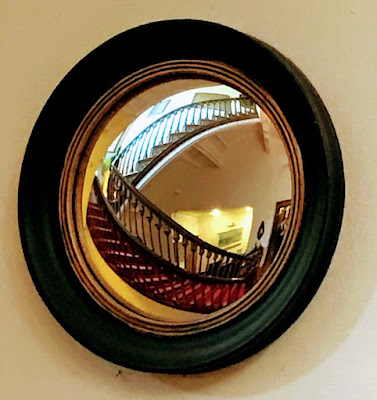 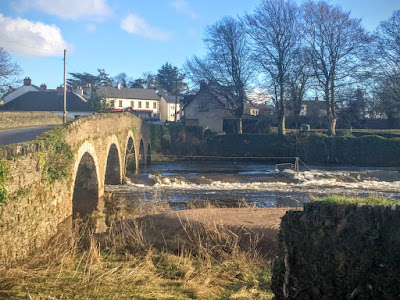 ‘Pray that Christians might understand that caring for the environment is a key aspect of our discipleship’ … the River Slaney at Clohamlon, near Bunclody, Co Wexford (Photograph: Patrick Comerford)

This week, from Sunday (26 March) until today (1 April), the USPG Lent Prayer Diary is following the topic ‘A World of Injustice.’ The topic is introduced last Sunday in an article in the Prayer Diary by Professor Mathew Koshy Punnackad, Honorary Director of the Department of Ecological Concerns of the Church of South India Synod.

Pray that Christians might understand that caring for the environment is a key aspect of our discipleship.