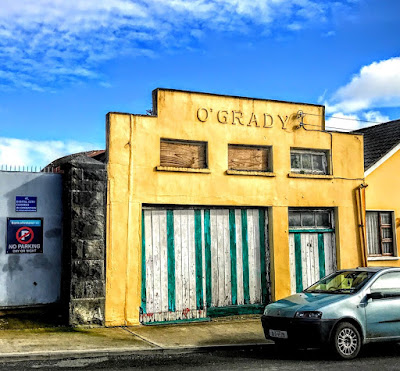 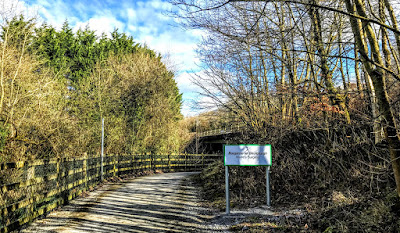 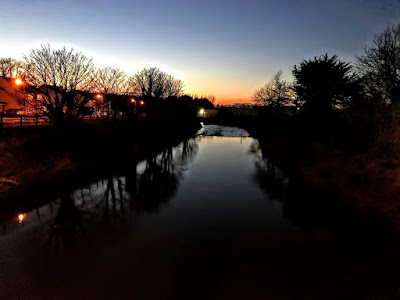 Following the Stations
of the Cross in Lent 15:
Longford 13: Jesus is
taken down from the cross 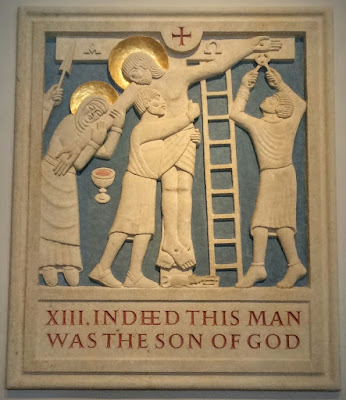 Station 13 in Saint Mel’s Cathedral, Longford … Jesus is taken down from the cross (Photograph: Patrick Comerford)

Station 13: Jesus is taken down from the cross

Sometimes this Station is described as ‘The Body of Jesus Is Placed in the Arms of his Mother.’

In the Synoptic Gospels, Matthew, Mark and Luke say Joseph of Arimathea, a member of the council, asked Pilate for the body of Jesus, took the body, and wrapped it a clean linen cloth (Matthew 27: 28; Mark 15: 43, 46; Luke 23: 50-53); Saint John’s Gospel adds that Nicodemus helped Joseph with the preparation of the body for burial.

None of the Gospels says that the Virgin Mary held the body of her son when he was taken down from the Cross and before he was buried, but this has become a popular image in Passion scenes, from Michelangelo’s Pieta to the statues that dominate Good Friday processions in Italy, Spain and Portugal.

In Station XIII in Saint Mel’s Cathedral, Longford, one arm of the dead Christ has been released; a solider – for he is without a beard and without a halo – uses plyers to remove the nail of the second arm; the two feet are still nailed to the cross.

The Virgin Mary caresses his freed arm with her arms, her cheek rests against his arm. A bearded man holds the limp body. He is without a halo, yet this is Joseph of Arimathea.

On each arm of the Cross are the letters Alpha (Α) and Omega (Ω), the first and last letters of the Greek alphabet, and a title of Christ at the beginning and the end of the Book of Revelation:

‘I am the Alpha and the Omega’, says the Lord God, who is and who was and who is to come, the Almighty (Revelation 1: 8).

These are words of Christ that appear in the Book of Revelation, not in the Gospels. At the end of the Bible, Christ tells us he is the beginning and the end. TS Eliot opens his poem ‘East Coker,’ the second of his Four Quartets: ‘In my beginning is my end.’ And he concludes it with the words: ‘In my end is my beginning.’

A spear points at the arm marked Alpha, a ladder is propped against the arm marked Omega. The ladder is propped against the Cross to take down Christ’s body, the spear belongs to one of the soldiers. In Saint John’s Gospel, when the soldiers are checking whether those who have been crucified have died, they break their legs, but when they come to Jesus one of them instead ‘pierced his side with a spear, and at once blood and water came out’ (John 19: 32-34).

The filled cup, first seen in Station IX, is seen again here in Station XIII, and recalls either the blood and water that pour from Christ’s pierced side or the cup at both the Last Supper and at Christ’s Agony in the Garden of Gethsemane.

A mouse and a mousetrap at the foot of the cross are reminders of a tradition that as a carpenter Saint Joseph made mousetraps and a less benign legend in which the devil appears in disguise as a mouse.

The Body of Jesus Is Placed in the Arms of his Mother’ … a float in the Good Friday procession in Barcelona (Photograph: Patrick Comerford, 2016)

Tomorrow: Station 14: Jesus is placed in the tomb.