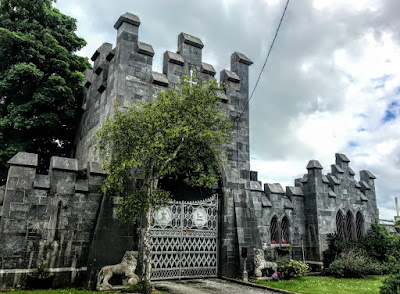 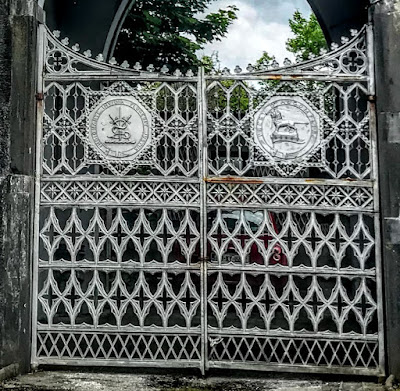 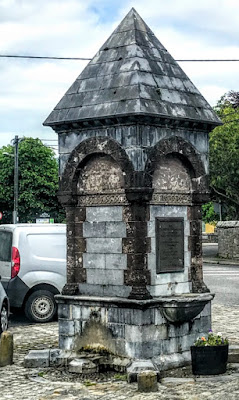 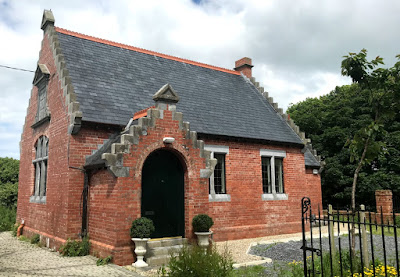 Has the Precentor a
place in Saint Brendan’s
Cathedral, Ardfert?

As I am the Precentor of the three functioning cathedrals in the diocese – Saint Mary’s, Limerick, Saint Flannan’s, Killaloe, Co Clare, and Saint Brendan’s, Clonfert, Co Galway –I sometimes wonder, if only in idle moments, whether this means I am, nominally at least, also the Precentor of some of the other former cathedrals in this diocese, including Kilfenora, Kilmacduagh, Emly, Aghadoe, and – of course – Saint Brendan’s Cathedral in Ardfert, Co Kerry.

In the warm summer sunshine of Sunday afternoon, after Morning Prayer in Saint Brendan’s Church in Tarbert yesterday [3 June 2018], two of us decided to visit another church linked with Kerry’s own saint, and visited Ardfert, about 10 km north-west of Tralee. 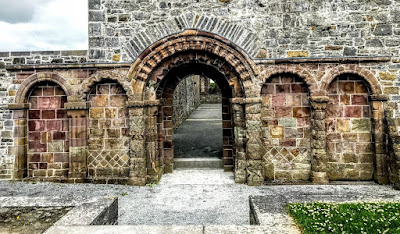 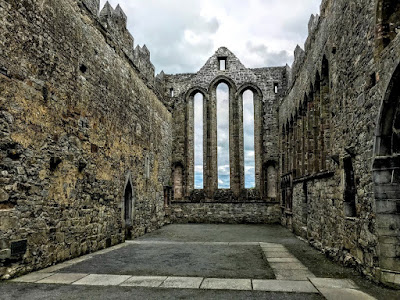 In the early 12th century, the Synod of Ráth Breasail in 1111 agreed that Ratass Church near Tralee would become the cathedral for the Diocese of Ciarraige or Kerry. However, it was moved to Ardfert by 1117. 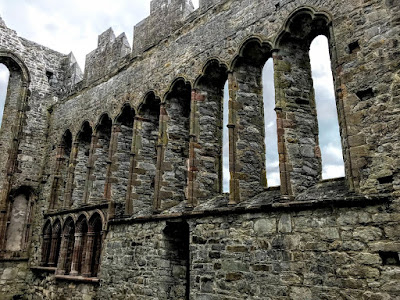 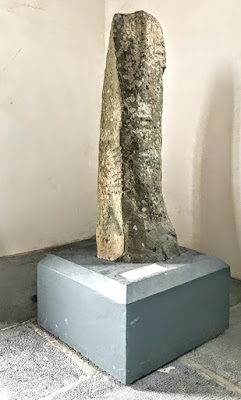 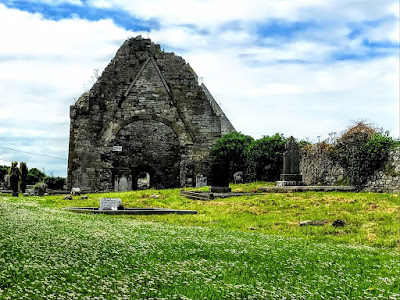 Teampall-na-Hoe or the Church of the Virgin, dates from the 12th century (Photograph: Patrick Comerford, 2018) 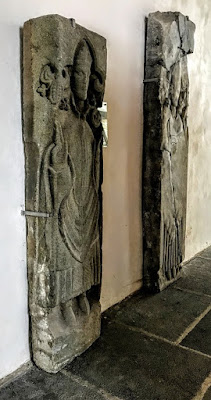 Two mediaeval gravestone effigies – said to be an abbot and a bishop (Photograph: Patrick Comerford, 2018) 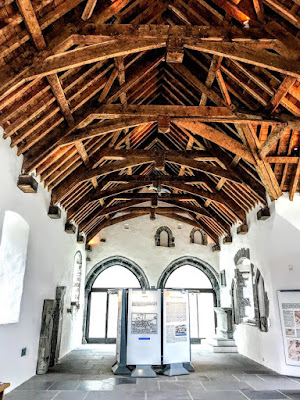 As for the role of the Precentor of Ardfert, I gather this was suspended in 1925 when Canon William John King (1854-1937) retired.

Whether I am Precentor or not, I did not contemplate remaining to sing Evensong. Instead, two of us went in search of lunch in Ardfert, and then went for a walk on the beach at Banna Strand. 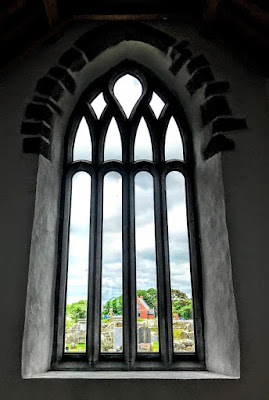 A window on the east wall of the south transept in Saint Brendan’s Cathedral (Photograph: Patrick Comerford, 2018)