Today is Saint Valentine’s Day [14 February 2015], and the thoughts of many are turned to love. Thousands of locks will be fixed to bridges and fences across Europe, Juliet’s supposed balcony in Verona will be visited by countless tourists and the Carmelite Church in Whitefriar Street, Dublin, will be full with young couples seeking a blessing or hoping for a proposal.

Saint Valentine’s reliquary is part of a shrine in a side chapel in this inner city church, but this morning it being placed before the High Altar.

But how did Saint Valentine ever end up in Dublin? 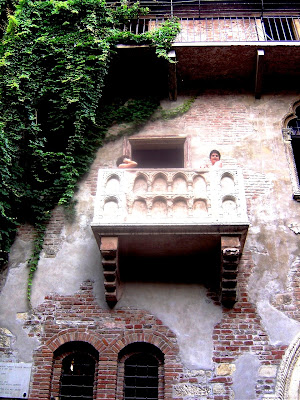 Despite his popularity, despite all the cards, despite the roses and the chocolates, despite the rings and the proposals, we know little about Saint Valentine apart from his name and the tradition that he died a martyr’s death on 14 February on the Via Flaminia, north of Rome.

We do not know even whether there was one Saint Valentine or two – or perhaps even three – saints with the same name, and many of the stories that have grown up around his life are mythical and unreliable.

Because of these myths and legends, Saint Valentine was dropped from the Roman Catholic Calendar of Saints in the post-Vatican II revision in 1969. Nevertheless, the “Martyr Valentinus who died on 14 February on the Via Flaminia close to the Milvian Bridge in Rome” is still on the list of officially recognised saints. He may not feature in the calendar of the Church of Ireland. But this day is celebrated as Saint Valentine’s Day with a commemoration in Common Worship in the Church of England in other churches in the Anglican Communion. 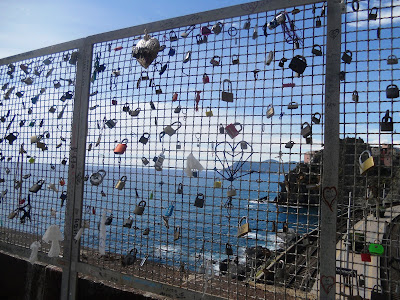 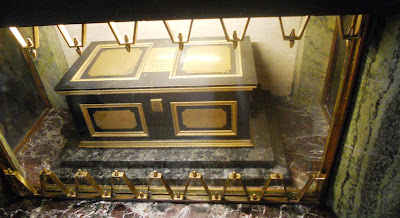 When the Reliquary with Saint Valentine’s remains arrived in Dublin on 10 November 1836, they were brought in a solemn procession to the Carmelite Church in Whitefriar Street where they were met by Archbishop Murray.

But other churches also claim to hold the relics of Saint Valentine, including a church in Roquemaure, in France, the Stephansdom or Saint Stephen’s Cathedral in Vienna, a church in Balzan, Malta, the Blessed John Duns Scotus Church in the Gorbals, Glasgow, and the Birmingham Oratory.

Although the story of Saint Valentine is inextricably linked with romantic young love, it is good to be reminded of love as we prepare to begin Lent next Wednesday [18 February 2015], and that our Lenten pilgrimage is a journey towards fully accepting the love of God offered to us through Christ on Good Friday and Easter Day.

Meanwhile, may all I love and all who love me enjoy Saint Valentine’s Day today.