The Courthouse on Bishop Street in Newcastle West, which is part of modern renovation programme, has an interesting story going back almost two centuries, and is part of the architectural legacy and heritage of this town in West Limerick.

The first courthouse in Newcastle West was built on the opposite side of Bishop Street, near the Carnegie Library, and the first-ever meeting of the local Board of Guardians took place there in 1839. An old proverb recorded in stone over the entrance proclaimed: ‘An honest penny is better than a dishonest pound.’

A new courthouse was designed in 1841-1842 by William Francis Caldbeck on an elevated site on Bishop Street. The site gave the courthouse a degree of prominence in the town.

The architect William Francis Caldbeck (1824-1872) was a son and grandson of architects, Richard Caldbeck and John Frederick Caldbeck, and his great-grandfather was William Caldbeck of Clondalkin and Larch Hill, Whitechurch, Co Dublin, barrister, gunpowder-miller and amateur architect.

William Francis Caldbeck was a pupil of William Deane Butler, and set up his own practice in 1844. He exhibited at the Royal Hibernian Academy throughout the 1840s, 1850s and 1860s. He was the architect to the National Bank, and his banks include the former National Bank, now the Bank of Ireland, in Rathkeale, Co Limerick. He also was the consul for Uruguay and Montevideo until he died suddenly at his offices at 24 Harcourt Street, Dublin, on 30 March 1872.

Caldbeck’s five-bay, double-height courthouse in Newcastle West is built with finely dressed limestone, and its wide façade is enlivened by the varied forms of masonry. The breakfront end bays add variety to the appearance of the building, and this is enhanced by the rusticated stonework, including raised quoins and elaborate decorative balconies.

When the present courthouse was built in 1841-1842, the original courthouse building was turned into a market house, but was later destroyed.

The courthouse was left derelict and in October 1923, Robert Monaghan (16) was killed when a brick partition collapsed on him. The building was deemed a public danger, and the courthouse was rebuilt in the 1920s.

Since Abbeyfeale Courthouse closed in 2014, the courthouse in Newcastle West has been the only courthouse serving west Limerick, with sittings of the district court and the circuit court. But lawyers and court users alike expressed concerns about the condition of the courthouse, and it was earmarked last year [2017] for significant refurbishment works.

During the refurbishment works, the court sittings have been held nearby at the Desmond Complex, beside the fire station in Gortboy. 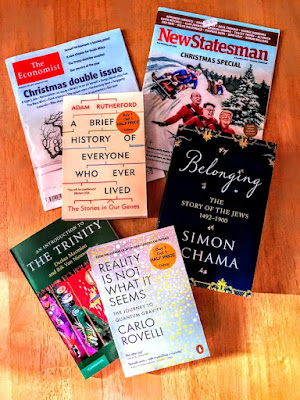