A reminder on 9/11 of
the battle that inspired
poetry, the Red Cross and
the Geneva Conventions 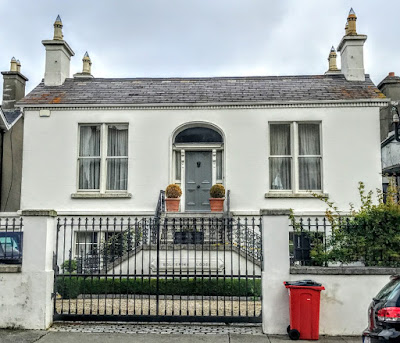 Solferino Lodge, Belrave Road, Rathmines … a reminder of the battle that inspired the Red Cross on the Geneva Convention (Photograph: Patrick Comerford, 2017)

I was in Dublin for a church committee meeting today [11 September 2017] and as I walked from the Beechwood Luas station to Church of Ireland offices in Rathmines, I walked along Belgrave Road, where I had worked at No 3 for four years.

But as I walked along Belgrave Road, I was also struck by the name of one of the elegant Victorian villas on this suburban street between Ranelagh and Rathmines.

Today is the anniversary of 9/11, and I wondered whether the name of Solferino Lodge on Belgrave Road, close to the Beechwood Luas station, had been inspired – directly or indirectly – by the Battle of Solferino in 1859.

The battle was such an important land battle that it changed the rules of engagement in land battles, contributed eventually to Italian unification, marked the beginning of the end of the Habsburg Empire, inspired a memorable poem by Elizabeth Barrett Browning, and inspired both the foundation of the International Red Cross and the drafting of the Geneva Conventions – four treaties, and three protocols – that codify the standards of international law for humanitarian treatment in war.

The Battle of Solferino on 24 June 1859 resulted in the victory of the allied French army under Napoleon III and Sardinian army under Victor Emmanuel II against the Austrian army under Emperor Franz Joseph I.

I was a decisive battle in the Italian War of Independence and the largest battle since the Battle of Leipzig in 1813. An estimated 300,000 soldiers fought on the battlefield, including about 130,000 Austrian troops and a combined total of 140,000 French and Piedmontese troops.

It is said that this was the last major battle where all the armies were under the personal command of their monarchs: Napoleon III of France, Victor Emmanuel II of Savoy, future King of Italy, and the Hapsburg Emperor Franz Joseph II, who was an inexperienced 29-year-old. After his defeat, no Austrian Emperor ever again took direct command of the army.

After the battle, the Swiss writer Jean-Henri Dunant toured the battlefield and was deeply moved by what he saw.

Durant was horrified and published his eyewitness account of the aftermath of the battle in his book, A Memory of Solferino.

Durant’s response to the suffering of wounded soldiers left behind on the battlefield, inspired a series of events that led to the Geneva Conventions and to setting up the International Red Cross.

Until the Italian War of Independence, Italy, was divided between France, Austria, Spain and the Papal states, and into many independent Italian states, some of which were miniscule statelets.

The battle took place near the villages of Solferino and San Martino, south of Lake Garda between Milan and Verona.

The Austrians retreated to the four fortresses of the Austrian Quadrilateral – Peschiera, Mantua, Legnago and Verona – which had provided the Hapsburgs with the means of keeping control of northern Italy since 1815 and the campaign essentially ended.

Napoleon III was so moved by the losses that he decided to put an end to the war with the Armistice of Villafranca on 11 July 1859. The Piedmontese won Lombardy but not Venetia, and the Kingdom of Italy was proclaimed in 1861.

She had moved from Florence to Siena and had become engrossed in Italian politics. When she published a small volume of political poems, Poems before Congress (1860) expressing her sympathy with the Italian cause, they stirred a furore in England. She died on 29 June 1861 and was buried in the Protestant English Cemetery in Florence.

On the 150th anniversary of the battle in 2009, the Presidency of the European Union adopted a declaration: ‘This battle was also the grounds on which the international community of States has developed and adopted instruments of International Humanitarian Law, the international law rules relevant in times of armed conflict, in particular the four Geneva Conventions of 1949.’

The 60th anniversary of the four Geneva Conventions was be celebrated the same year.

In the ranks of the Austrian you found him,
He died with his face to you all;
Yet bury him here where around him
You honour your bravest that fall.

Venetian, fair-featured and slender,
He lies shot to death in his youth,
With a smile on his lips over-tender
For any mere soldier’s dead mouth.

No stranger, and yet not a traitor,
Though alien the cloth on his breast,
Underneath it how seldom a greater
Young heart, has a shot sent to rest!

By your enemy tortured and goaded
To march with them, stand in their file,
His musket (see) never was loaded,
He facing your guns with that smile!

As orphans yearn on to their mothers,
He yearned to your patriot bands; —
‘Let me die for our Italy, brothers,
If not in your ranks, by your hands!

‘Aim straightly, fire steadily! spare me
A ball in the body which may
Deliver my heart here, and tear me
This badge of the Austrian away!’

So thought he, so died he this morning.
What then? many others have died.
Ay, but easy for men to die scorning
The death-stroke, who fought side by side —

One tricolour floating above them;
Struck down ’mid triumphant acclaims
Of an Italy rescued to love them
And blazon the brass with their names.

But he, — without witness or honour,
Mixed, shamed in his country’s regard,
With the tyrants who march in upon her,
Died faithful and passive: ’twas hard.

’Twas sublime. In a cruel restriction
Cut off from the guerdon of sons,
With most filial obedience, conviction,
His soul kissed the lips of her guns.

That moves you? Nay, grudge not to show it,
While digging a grave for him here:
The others who died, says your poet,
Have glory, — let him have a tear. 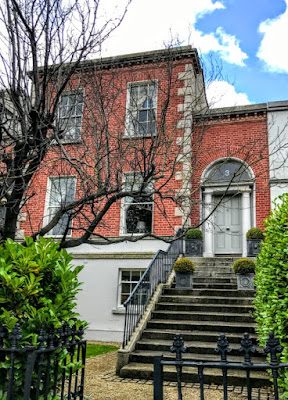 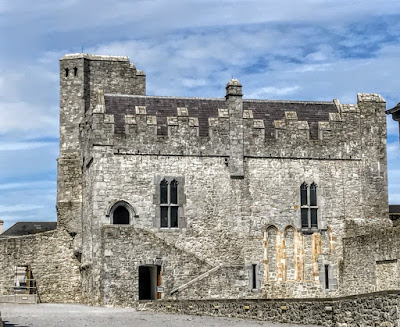 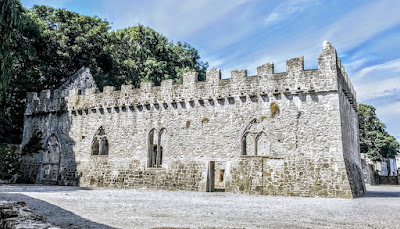 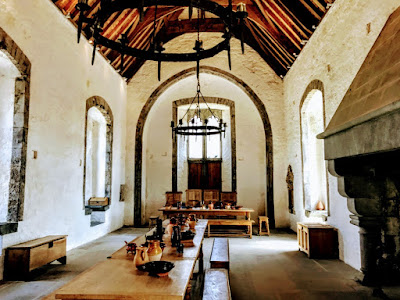 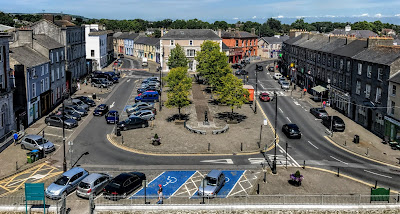 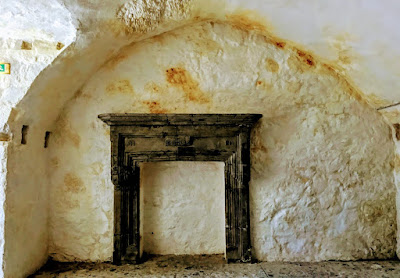