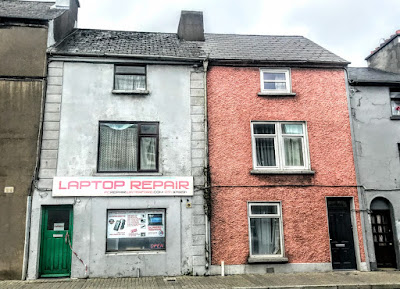 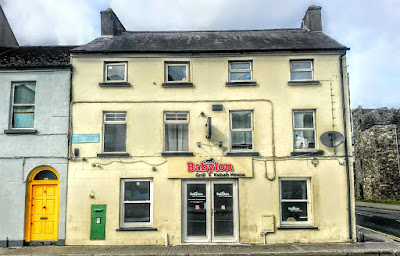 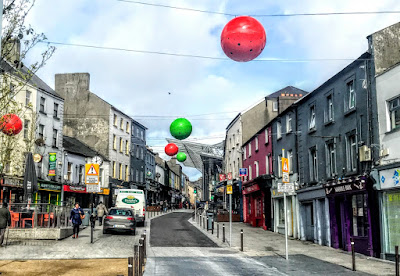 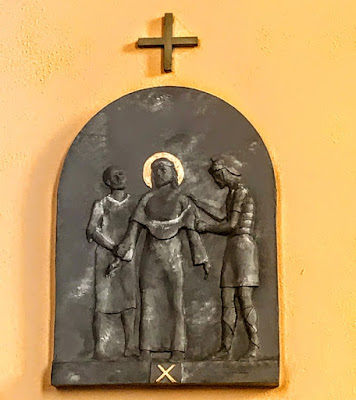 Pray for the communities served by Pastors, that newly learnt skills and a changed outlook will increase their confidence and their faith.