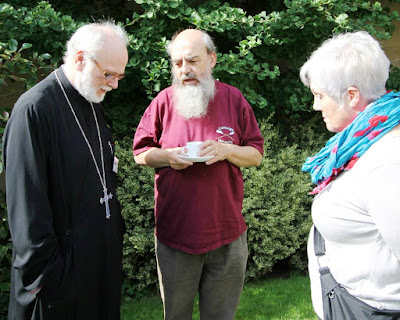 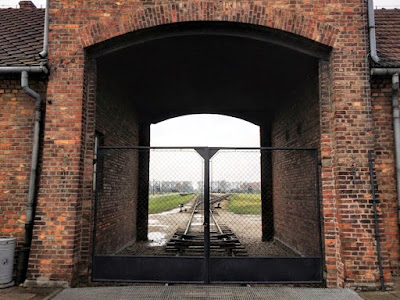 The ‘Gates of Hell’ … the entrance to Birkenau (Photograph: Patrick Comerford)

During Lent this year, I am using the USPG Prayer Diary, Pray with the World Church, for my morning prayers and reflections, and – because this year marks the 75th anniversary of the liberation of Auschwitz and the end of the Holocaust – illustrating my reflections with images reflecting this theme.

Let us pray for refugees and asylum seekers in our home towns, that our churches follow the example set by St John’s in reaching out in service to them.