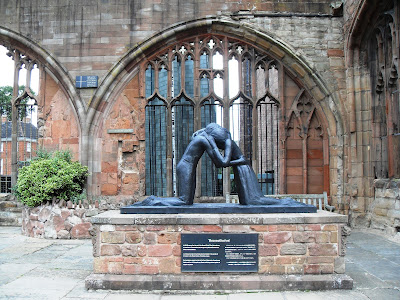 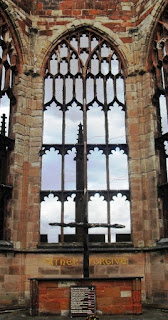 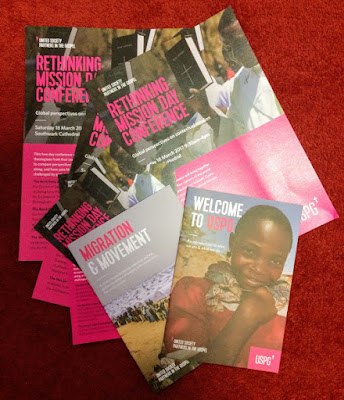 ‘Give thanks for the sensitivity and goodwill of those children who hope for the best for their families and communities. Pray that their Christmas wishes might become reality’

This is the last week of Advent, and we are just five days away from Christmas Day. Throughout this time of preparation for Christ’s coming at Christmas, I am praying each morning in Advent and using for my reflections the prayer diary of the Anglican mission agency, USPG (United Society Partners in the Gospel).

Give thanks for the sensitivity and goodwill of those children who hope for the best for their families and communities. Pray that their Christmas wishes might become reality.