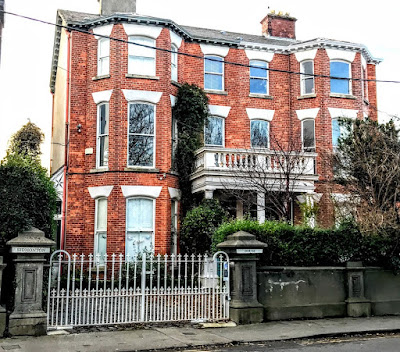 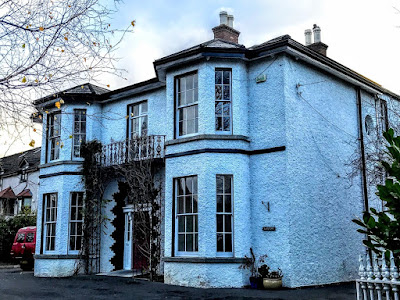 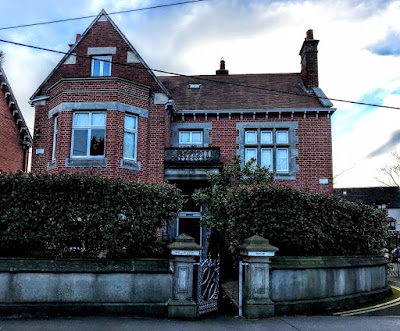 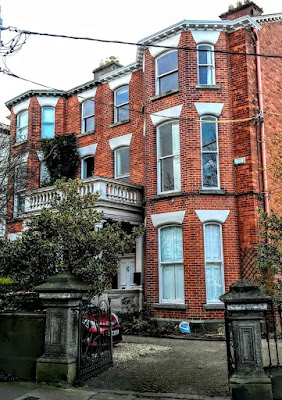 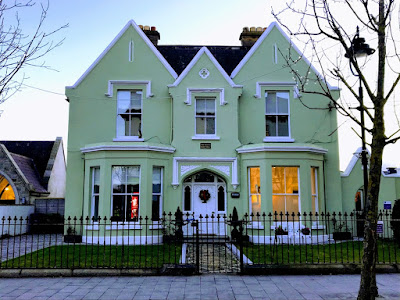 Praying in Advent with USPG
and Lichfield Cathedral
(14): 16 December 2017 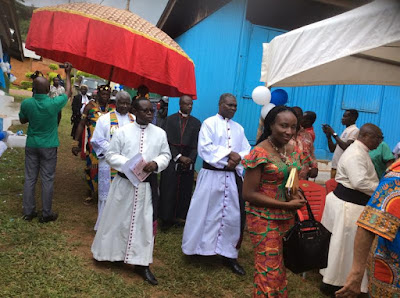 We have come to the end of the second week of Advent. Throughout this season of Advent, I am inviting you to spend a short time of prayer and reflection with me each morning, using the prayer diary of the Anglican mission agency USPG (United Society Partners in the Gospel) and the Advent and Christmas Devotional Calendar from Lichfield Cathedral.

This week, the Prayer Diary continues its Advent series, looking at how the church is reaching out to mothers and babies through ‘a USPG-supported Anglican health programme in Ghana that has helped to eradicate cholera in parts of the Cape Coast.

In the Prayer Diary on Sunday, Gloria, told her story and how she had benefitted from this programme.

Pray for guidance to Ghana’s political leaders, local chiefs and all in positions of leadership. Pray that they might lead by example and serve the people. 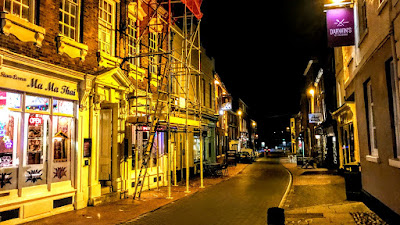 ‘Pray for the people who shed light and hope in the world’ … light on Bird Street in Lichfield at night (Photograph: Patrick Comerford, 2017)

As the preparations for Christmas intensify pray for the people who shed light and hope in the world and all who serve us each day. Pray for shop workers and delivery staff today.