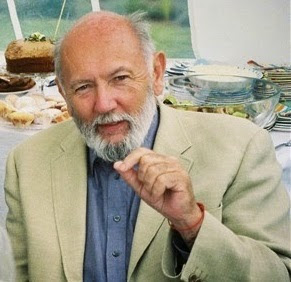 The death has taken place of Henry Comerford, a leading Galway solicitor and a former Fine Gael candidate in the general election in 1981. He was a helpful and encouraging source when I was compiling a history of the Comerford family in Galway.

William moved to Comerford House, beside the Spanish Arch in Galway, in the 1950s, but when he retired in the 1970s he moved to Dublin, where he died.

In 1963, he also married Deirdre Donovan, from Tralee, Co Kerry, in Castlebar, Co Mayo, and they are the parents of a son and a daughter.

Henry was the author of the standard reference books on fisheries legislation in Ireland. In the 1950s, he was a member of the Radio Éireann Players, and featured in many broadcast plays, including Denis Johnston’s The Moon on the Yellow River. Later he acted with the Gate and the Gas Company Theatre, Dun Laoghaire, and he had two plays produced in the Peacock Theatre.

In the 1981 General Election, Henry stood unsuccessfully for the Dail as a Fine Gael candidate.

The partnership Concanon & Co was dissolved amicably in 1982, and Henry Comerford began a new practice as a sole practitioner that year as Henry Comerford & Co at Sea Road, Galway.

He retired when John Dillon-Leetch and Robert Potter-Cogan acquired the practice in 1995, and they continue to practice with the name of Henry Comerford & Co. “Traditionally we stand for unyielding adherence to the principles of trust, fair play and independence in pursuit of justice,” they say. “Our clients are individuals who seek professional and independent legal expertise. Truth and experience constitute our foundations.”

Henry was in his 80th year when he died peacefully at his home in Luimnagh West, Corrandulla, Galway, last Friday [26 February 2016]. He is survived by his wife Deirdre and their son and daughter, Stephen and Emma, his sisters Deirdre and Denise, son-in-law Patsy, Vera, brothers-in-law, sisters-in-law, grandchildren Paddy and Rian, extended family and a wide circle of friends.

His funeral Mass took place this morning [29 February 2016] in Saint Brendan’s Church, Corrandulla, and was followed by a committal service at Mount Jerome Crematorium, Dublin, this afternoon.

Posted by Patrick Comerford at 18:16 No comments: 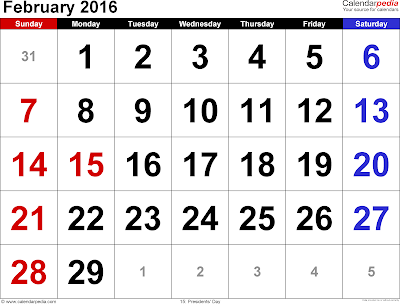