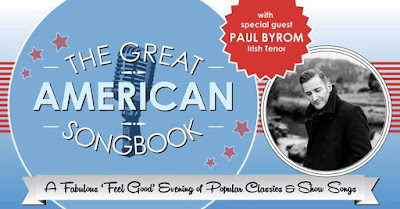 What promises to be a fun evening for a good cause has been organised for Christ Church Cathedral next month. The Great American Songbook concert is in aid of Bishops’ Appeal and is taking place in the Cathedral on Tuesday 16 June at 8 pm.

This promises to be a fantastic evening with the Midwest Young Artists Conservatory Orchestra from Chicago, conducted by Allan Dennis, and the Irish tenor, Paul Byrom.

The programme includes an evening of popular classics and show songs from some of the most accomplished young musicians in the US who will showcase the best songs from Broadway musicals, Hollywood films and theatre stages, celebrating works having melodies that have become timeless treasures.

Tickets for the concert on 16 June are only €15 each and are available here.