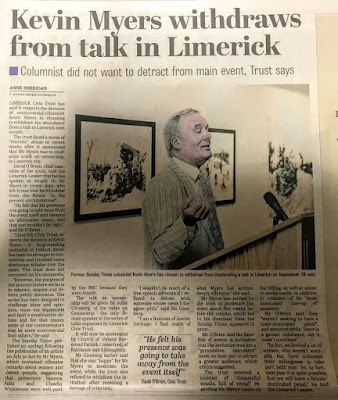 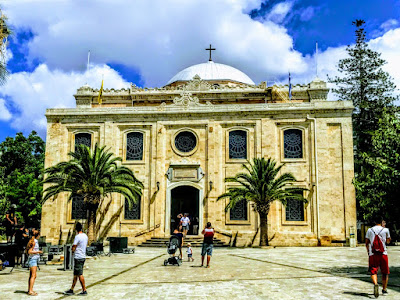 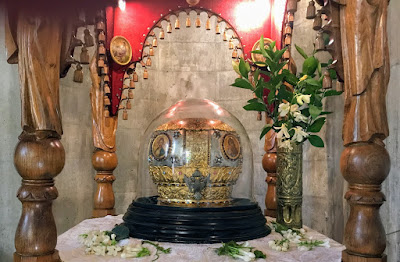 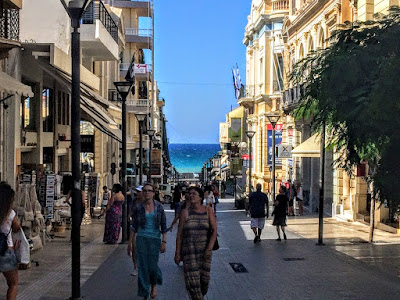 The street is the elegant, main shopping street in Iraklion, connecting the port of Iraklion with Lion Square. It takes its name from this day, the feast of Saint Titus, because of events almost 120 years ago on 25 August 1898 in the conflicts leading to the end of Ottoman rule in Crete and the incorporation of the island into the modern Greek state. 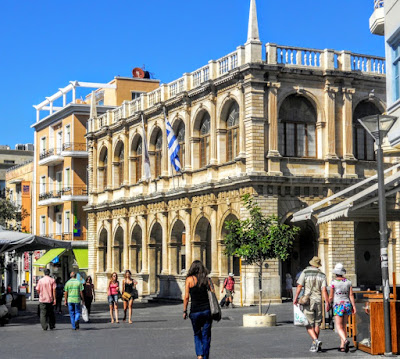 The street’s modern name is taken from a clash during the Cretan struggle for independence on 25 August 1898. On 25 August, a Christian official who had been appointed to manage the customs office in Heraklion was being escorted by British troops along the street from the harbour when they were attacked by a mob of Turkish fanatics. 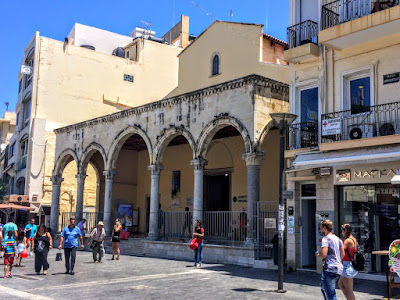 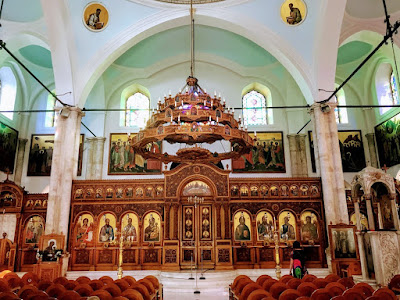