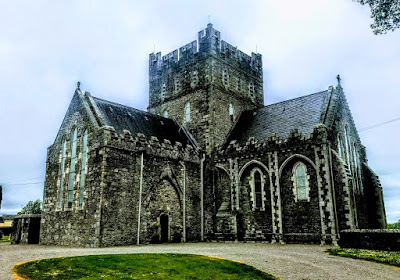 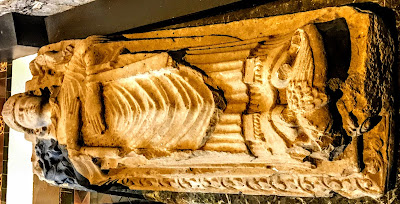 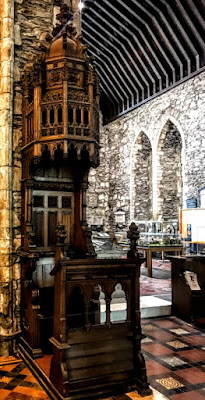 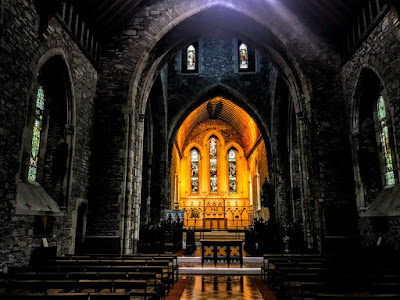 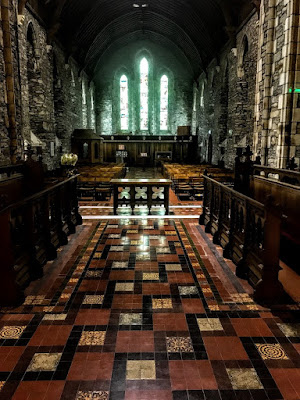 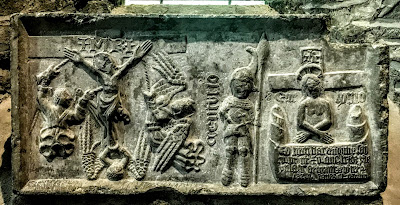 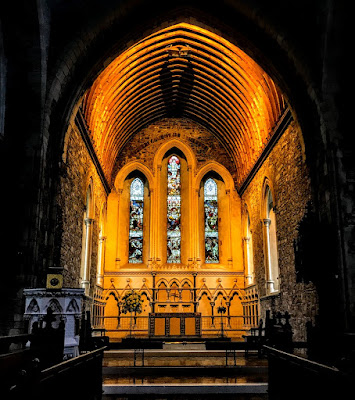 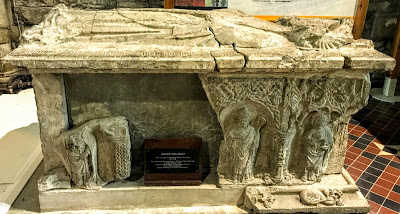 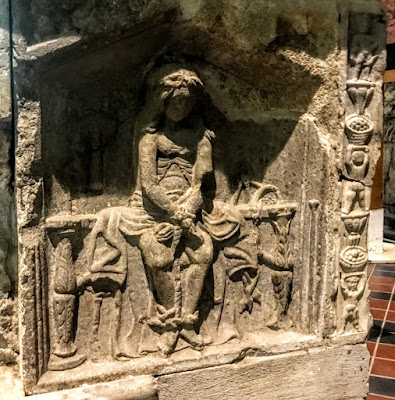 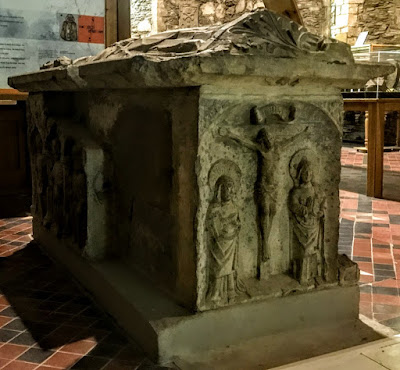 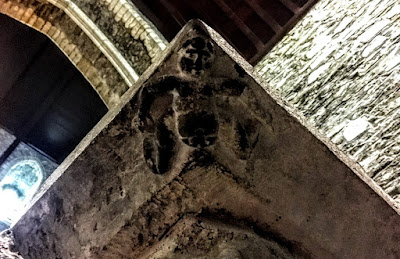 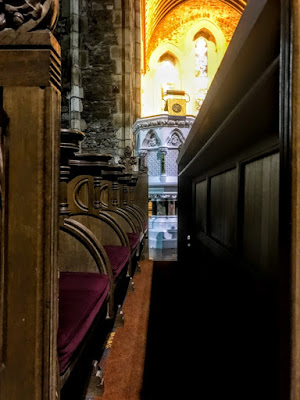 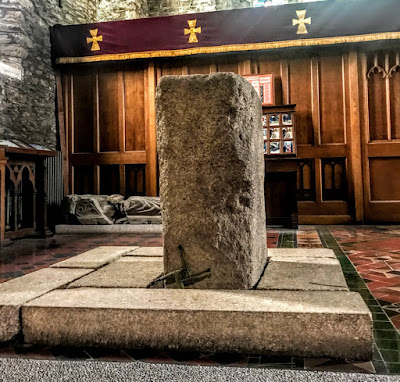 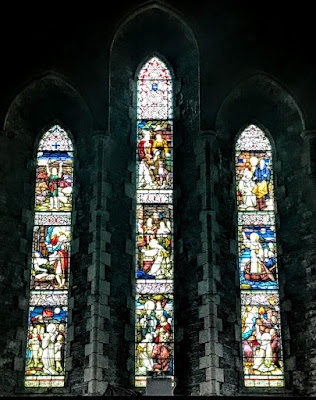 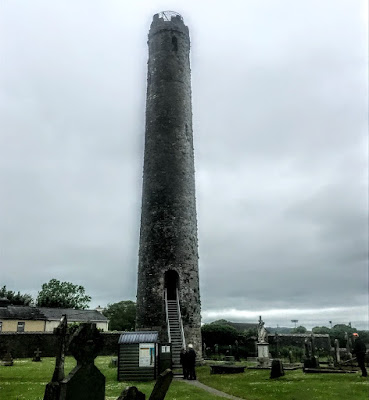 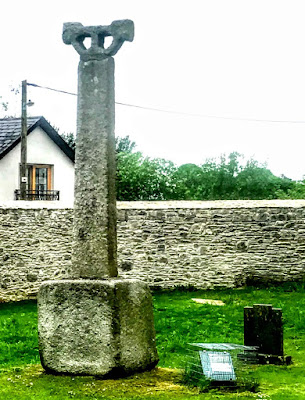 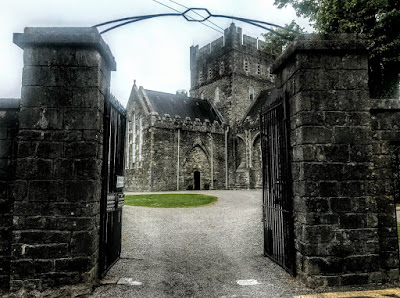 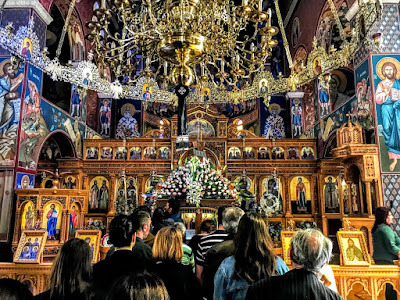 Easter was late this year, and I had the opportunity to celebrate Easter twice, joining in the Holy Week, Good Friday and Easter liturgies in Crete at the end of April and beginning of May.

The Day of Pentecost could also be described as the ‘birthday of the Church.’ In a previous parish, the rector asked everybody to ‘wear something red to church’ on this day.

This year’s Easter Vestries met in Kilnaughtin (Tarbert) on Sunday 5 May, for Askeaton and Castletown on Monday 6 May, and for Rathkeale on Tuesday 7 May.

In May, the Rectory in Askeaton was the venue for the ‘end-of-term’ workshops for clergy and readers from throughout the diocese, with workshops on ‘Anglican Culture,’ looking at music, poetry, literature, architecture and the arts.

During the past month too, Patrick Comerford has also been invited to speak to Chareleville Heritage Sociey, lectured in Saint Editha’s Parish Church, Tamworth, at the invitation of Tamworth and District and Civic Society and took part in celebrations of Greek Orthodox Easter in Rethymnon in Crete, a one-day meeting in London of the trustees of the Anglican mission agency USPG (United Society Partners in the Gospel), and the three-day meeting in Derry of the General Synod of the Church of Ireland. 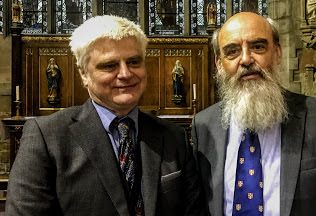 Canon Patrick Comerford and Dr David Biggs of Tamworth and District Civic Society at a reception in the Comberford Chapel, Tamworth

This is an edited version of the parish notes for the Rathkeale and Kilnaughtin Group of Parishes in the June 2019 edition of ‘Newslink,’ the magazine of the Church of Ireland United Diocese of Limerick, Killaloe and Ardfert (pp 25-26).