‘At any time or at any season,
It would always be the same’ 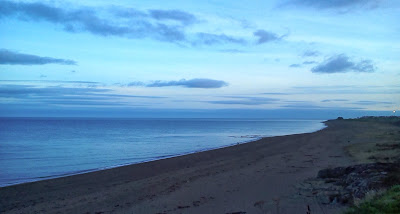 It has been a busy week, with no beginning, and many late evening commitments. I had worked through last weekend with the part-time MTh students, speaking on Benedictine Spirituality on Sunday morning. Later that evening, I preached at the Remembrance Day service in the Chapel of the King’s Hospital, Dublin.

As the week unfolded, there were a number of late evening commitments, including the commissioning of student readers in the chapel on Wednesday evening; Choral Evensong in Christ Church Cathedral on Thursday evening, marking the feast day of Dublin’s patron saint, Saint Laurence O’Toole; and the launch of Canon Horace McKinley’s new book in Whitechurch Parish on Friday night.

There were deadlines to meet for my monthly column in both the Church Review (Dublin and Glendalough) and the Diocesan Magazine (Cashel and Ossory), and a promised essay for the Lichfield Gazette. Thursday was particularly demanding, beginning to teach a new module on Anglicanism in the Mater Dei Institute of Education, and then taking part in a chapter meeting in Christ Church Cathedral.

I was glad of a lazy morning this morning, with a late breakfast, and time to read at leisure Archdeacon Gordon Linney’s ‘Thinking Anew’ column in The Irish Times. Reflecting on tomorrow’s Gospel reading (Luke 21: 5-19) he asks: “What makes a place holy?”

For the past few years, I have found my walks on beaches have brought me to holy places where prayer is valid, at any time or any season. They are a reminder that despite the pains in my joints and the constant tingling under my feet because of sarcoidosis and the symptoms of Vitamin B-12 deficiency, God constantly loves me and takes care of me in the midst of a beautiful and wonderous creation.

Starting from south Dublin on this afternoon filled with sunlight that was unseasonal for the second half of November, two of us went out to Greystones for a walk on the beach. 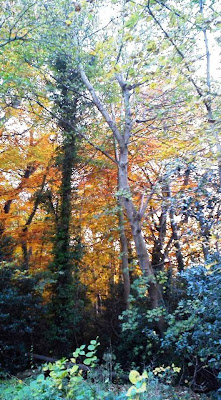 On the way, we stopped briefly in the Kilruddery Estate to wonder at the beautiful late autumn colours on the tall trees – fading green, burnt yellow, early brown – and where the leaves had fallen, the blue skies and the bright silver sun could be seen though the half-bare branches. 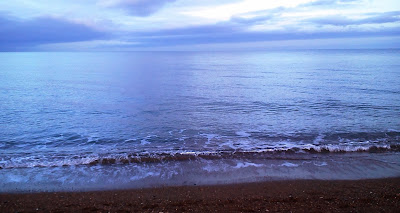 Walking by the shoreline at Greystones this afternoon (Photograph: Patrick Comerford, 2013)

By the time we got to Greystones, the blues were still dominating the skies and the sea, with tiny hints of pink and purple to the south where the reflections of the setting sun were caught here and there. We strolled along the beach, enjoying the late afternoon lights and the sound of the waves gently beating against the sand.

We stopped to buy the Guardian and the Economist before retreating upstairs in the Happy Pear with our late lunch – or was it an early dinner?

Later I spent a little time browsing in the Village Bookshop on Church Road, before spending a book token – given many months ago as a thank you – on two books:

We returned to the beach for yet one more stroll along the sand in the moonlight. The moon, now almost full, was lighting up the clouds and casting long beams onto the gentle sea below.

I was home in time to see the end of a disappointing rugby match between Ireland and Australia. Now it is time to share a bottle of Amarone della Valpolicella and to open those newspapers and books. 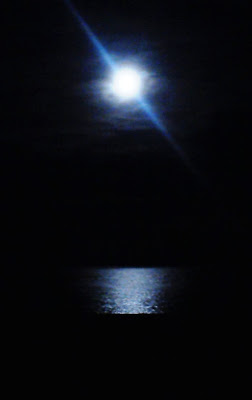 Trying to catch the moonlight on the sea and on the beach at Greystones this evening (Photograph: Patrick Comerford, 2013)

‘Greatly struck’ at a book launch in Whitechurch 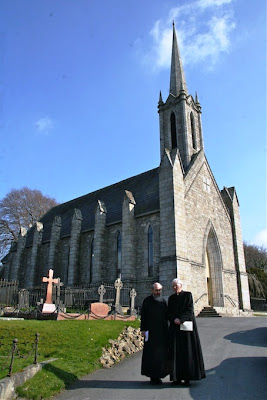 Last night, I was at the launch of a new book by my colleague, the Revd Canon Horace McKinley, in the Old Schools, Whitechurch, where Horace has been Rector since 1976.

I was Horace’s NSM curate for the first few years after my ordination, Harold is a former principal of Whitechurch National School, and Archbishop Jackson, did his placement as a student reader and ordinand in Whitechurch immediately before his ordination.

The book is published by Ashfield Press, and there was an impressive turnout last night of Whitechurch parishioners and clerical colleague with connections with Whitechurch Parish and with Saint Patrick’s Cathedral, Dublin. Don Tidey, formerly of Quinnsworth was also there, recalling memories of his kidnapping and Horace’s role at the end of that appalling incident.

One of the many sermons reproduced in the new book was preached in Saint Patrick’s Cathedral in 2003 and begins:

“I was greatly struck in last week’s issue of the Church of Ireland Gazette by Rev Patrick Comerford’s article on the story of the Church in Iraq, the Christian minority in that ancient land.”

Impressive too was the discussion last night of the difference between call and vocation on the one hand and career and professionalism on the other hand when it comes to ordained ministry and other walks of life, including teaching and medicine.


Posted by Patrick Comerford at 15:05 No comments: 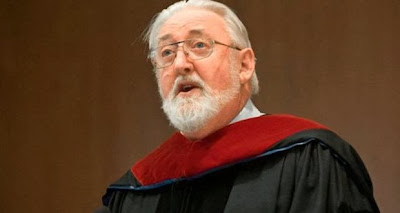 
Posted by Patrick Comerford at 12:28 No comments: