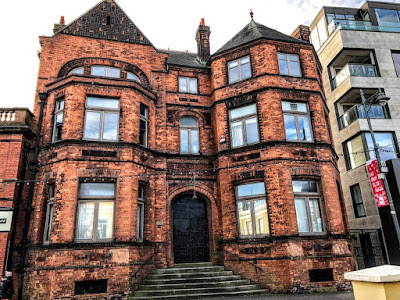 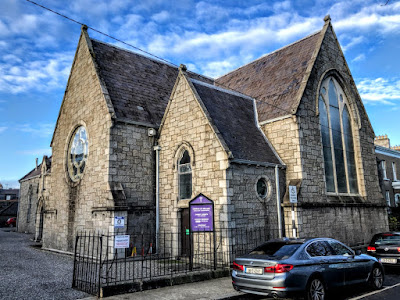 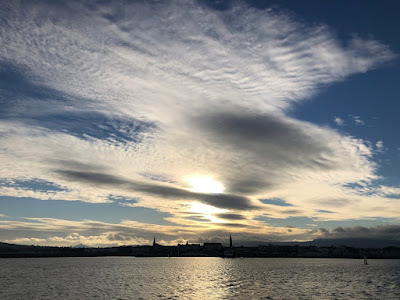 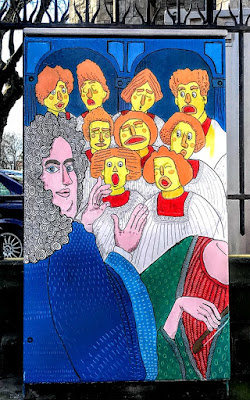 ‘Unto us a child is born, unto us a son is given, and his name shall be called the Prince of Peace’ (Isaiah 9: 6) … street art near Christ Church Cathedral, Dublin (Photograph: Patrick Comerford)

After a few busy days, and before this day starts, I am taking a little time this morning for my own personal prayer, reflection and Scripture reading.

‘Unto us a child is born, unto us a son is given, and his name shall be called the Prince of Peace’ (Isaiah 9: 6). May the peace of the Lord be always with us.

The Collect of the Day (Christmas I)