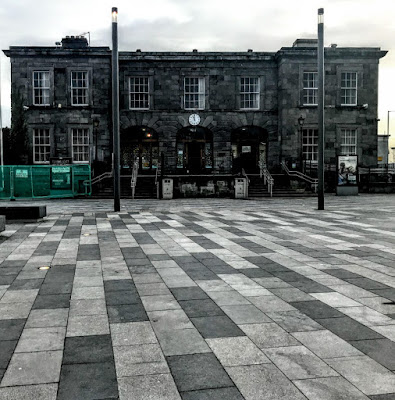 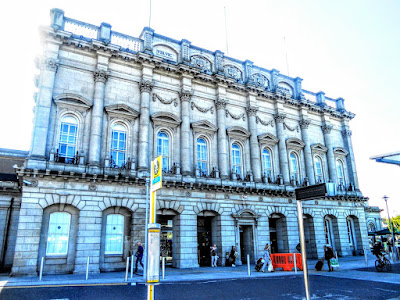 Praying in Advent with USPG
and Lichfield Cathedral
(7): 9 December 2017 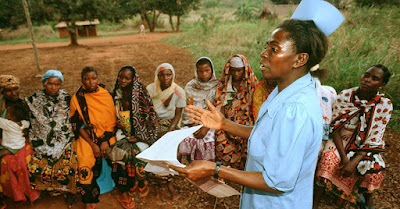 This is the first week of Advent, and in many parts of the church today [8 December] is Feast of the Conception of the Virgin Mary, or the Immaculate Conception.

Pray for more openness in the church regarding HIV and AIDS so that people may know they can turn to the church for support.

Pray for all who find it hard to believe and trust in God. Pray for all who resist and oppose faith and religious expression. Ask for the courage to do one random act of kindness today.