Members of the Church of Ireland’s Commission for Christian Unity and Dialogue and the Scottish Episcopal Church’s Inter-Church Relations Committee during their visit to Marsh’s Library, Dublin

The following press release and this photograph were issued last week on behalf of the Commission for Christian Unity and Dialogue of the Church of Ireland:

The group attended evensong in Saint Patrick’s Cathedral, Dublin, and was given a tour of Marsh’s Library.

Commenting on the visit, the Bishop of Clogher and Chairman of CCUD, the Right Revd John McDowell, said: ‘We were delighted when the Inter-Church Relations Committee of the SEC suggested that they might visit Ireland to discuss matters of common interest, especially the origin and development of interchangeability arrangements between the Church of Ireland and the Methodist Church in Ireland. Our discussions were very wide-ranging and we benefited from a first-hand account of developments within the SEC and their relationships with other Christian traditions.’

The Church of Ireland was represented by:

The Scottish Episcopal Church was represented by:

The Most Revd Dr Brendan Leahy (Roman Catholic Bishop of Limerick) was also in attendance. 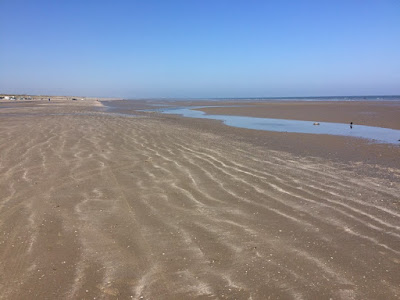 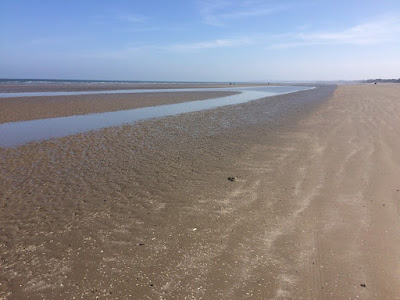 Posted by Patrick Comerford at 09:29 No comments: