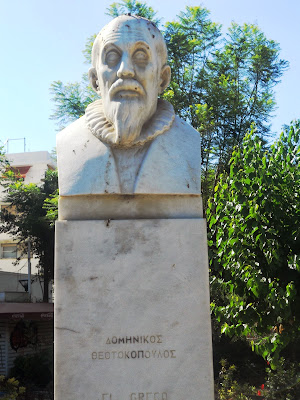 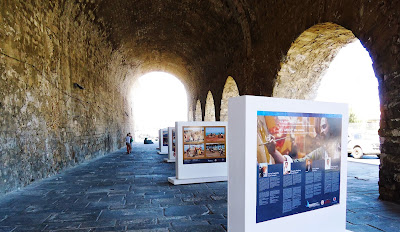 IOCS announces details
for the 2018 summer
conference in Cambridge 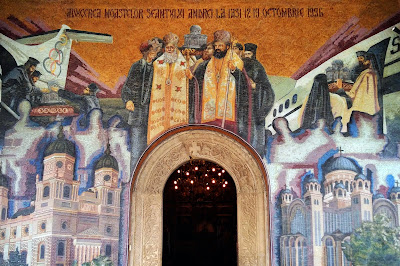 The illustration from the poster for this year’s IOCS conference in Sidney Sussex College, Cambridge

The Institute for Orthodox Christian Studies in Cambridge has announced in the past week details of this year’s annual conference, which takes place from 31 August to 1 September 2018, at Sidney Sussex College, Cambridge.

For many years, this summer conference has played an important role in my theological education and my professional development.

The conference this year addresses the topic: ‘The Newness of the Old: Tradition, Doctrine and Christian Life between Preservation and Innovation.’

In Christianity, preservation of tradition and innovation are complexly intertwined. On the one hand, an act of resistance to change can turn out to be an original move that out-performs fashionable new ideas and practices.

On the other hand, the audacious introduction of the ‘new’ is at times the only way to safeguard the faithful continuation of tradition. Yet innovation can also weaken tradition and lead to its destruction, and faithfulness to tradition may degenerate into an ossified and lifeless traditionalism.

A consistently Trinitarian theology and practice must transcend any simplistic dichotomy between a conservative and a progressive outlook on life.

Paradoxically, it is precisely the ‘old’ that manifests itself as the ‘ever-new’. The question as to how to balance the interplay of continuity and discontinuity remains one of the main challenges for Orthodox theology in the 21st century. The aim of the conference is to explore how the complex interrelationship between the ‘old’ and the ‘new’ is to be conceived of.

Accommodation arrangements need to be made directly with Sidney Sussex College, Cambridge.