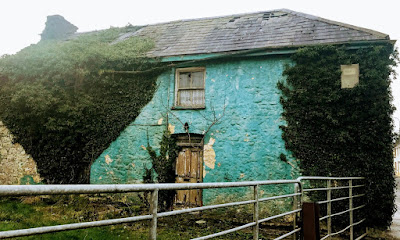 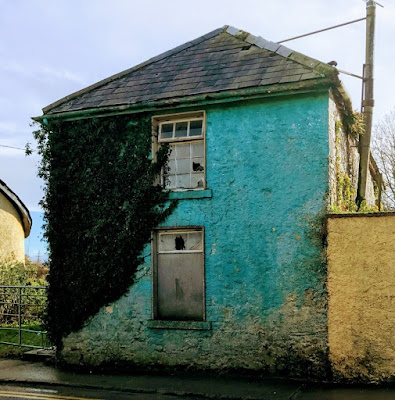 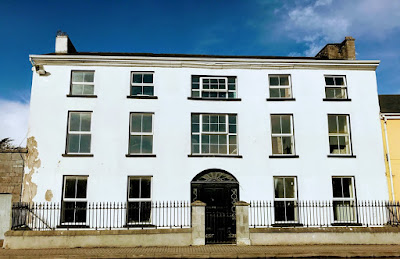 Posted by Patrick Comerford at 09:30 5 comments:

REFUGEE VOICES | PART 2 - HOPES FOR A NEW FUTURE from USPG on Vimeo.

Listen to the voices, hopes and stories of people in refugee camps and hostels in Greece. USPG is working with the Anglican Chaplaincy in Greece and ecumenically to support refugees and asylum seekers. This support includes providing food, clothing and medical care, as well as family-friendly spaces, legal advice and skills training.

This week, from Sunday (26 February) until tomorrow (4 March), the USPG Lent Prayer Diary follows the topic ‘We are called to be Disciples.’

Pray for a change in attitudes so that our children might grow up to regard all people of equal value.