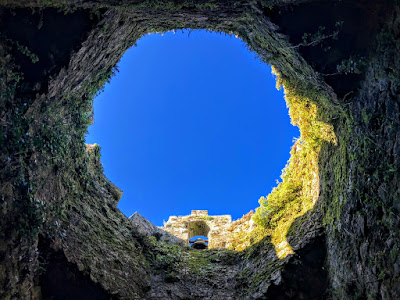 The Church is not closed:

The doors of the churches may have been closed throughout the latest phase of the pandemic lockdown, but the Church has remained open. Sunday worship has continued, the Eucharist has been celebrated, we have been ringing the church bells, and sermons have been streamed on Facebook and YouTube.

The schools have reopened (albeit partially), there have been funerals and there have been promises of new life, with plans for marriages and discussions about Baptisms, and the parish was part of the Lenten study group on the five points of Anglican mission, organised by the Dean and Chapter of Saint Mary’s Cathedral, Limerick.

In recent weeks, repair work has been carried out on the slates at Saint Mary’s Church, Askeaton, and Holy Trinity Church, Rathkeale, and there are proposals to redecorate the church in Rathkeale.

The busy cycle of parish and diocesan life continues, with diocesan council and clergy meetings – even though they are ‘virtual’ meetings – and preparations for the upcoming Easter vestries and elections. In addition, Zoom meetings have introduced a multitude of people and organisations into the Rectory, including members of school boards and trustees of the mission agency USPG (United Society Partners in the Gospel).

In a time of pandemic lockdowns and partial lockdowns, in times of uncertainty about the future, it is important to be reminded of and to rejoice in the promises of new life in the Resurrection.

Planning ahead … with hope:

The Covid-19 pandemic restrictions make it difficult to know when Church services with congregations are going to resume. Should restrictions ease in time for Easter and April, these are the times of planned services:

Meanwhile, during the lockdown, while church buildings remain closed, the Parish Eucharist continues to be celebrated, and the Sunday sermon and the intercessions go online through the Parish Facebook page and through Patrick’s blog (www.patrickcomerford.com). The sermons are also made available on YouTube. 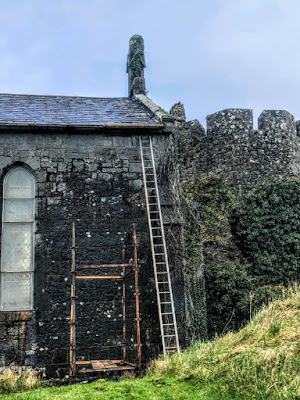 This is an edited version of the Rathkeale and Kilnaughtin Group of Parishes parish notes in the April 2021 edition of Newslink, the Limerick and Killaloe Diocesan Magazine

Christ in the tomb, ‘Epitaphios’ by Theophanes the Cretan

Each evening in Holy Week this year, I have been reading a poem to help our reflections. There are no liturgical provisions for today, as Christ lays in the tomb this Saturday, but my choice of a poem for this last day in Holy Week is another poem/song by Leonard Cohen, ‘If it be your will’.

Saint Luke alone tells us that Christ’s last words on the Cross were: ‘Father, into your hands I commend my spirit’ (see Luke 23: 46). This saying, which is an announcement and not a request, is traditionally called ‘The Word of Reunion,’ for Christ has accepted the will of God the Father in Heaven.

And so, I am humbled at times when I listen to Leonard Cohen’s song, If it be your will.

I was at most of Leonard Cohen’s concerts in Ireland. He ended many of those concerts singing this poem, which for me is about submission to God’s will, accepting God’s will, leaving God in control of my spirit:

Leonard Cohen sings of his nearly complete subjection to the divine will.

If he is allowed to express his true voice (‘if a voice be true’), he will sing in praise of God from ‘this broken hill’ … from Calvary?

The mercy of God, the compassion of God, the love of God, redeems the burning hearts in hell … if it is God’s will.

Leonard Cohen’s great hope in this will leads to prayer, to the one who can ‘make us well’ if we devote ourselves to God, pray to God, sing to God.

But he still prays to God to act on behalf of the suffering.

Cajoling God in song and poetry, Cohen says God has the power to ‘end this night’ of the darkness of the human condition, in which people are dressed in only dirty ‘rags of light’ that are fragmented, that are not fully whole and illuminated.

In this song, I imagine Christ on the cross as he speaks to God the Father as his agony comes to its close:

If it be your will
That I speak no more
And my voice be still
As it was before.

The broken hill is Golgotha where he has been crucified, the rugged and rocky Mount of Calvary.

The Dominican theologian Timothy Radcliffe says: ‘We must wait for the resurrection to break the silence of the tomb.’ We must speak up when it is necessary, and to have the courage to speak is ‘ultimately founded upon the courage to listen.’

But at the grave, at times of desolation, at times when there is no answer, we may also be called to be silent. 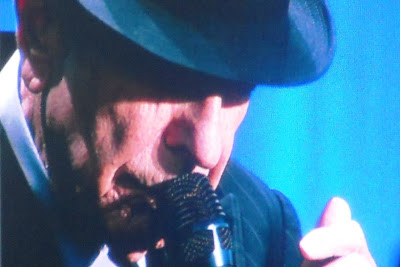 ‘If it be your will,’ Leonard Cohen


‘If It Be Your Will’ … Leonard Cohen and The Webb Sisters, Live in London

Grant, Lord,
that we who are baptized into the death
of your Son our Saviour Jesus Christ
may continually put to death our evil desires
and be buried with him;
and that through the grave and gate of death
we may pass to our joyful resurrection;
through his merits, who died and was buried
and rose again for us,
your Son Jesus Christ our Lord.

If It Be Your Will lyrics © Bad Monk Publishing 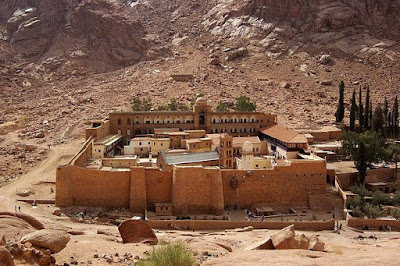 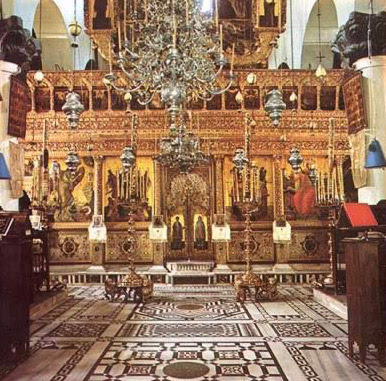 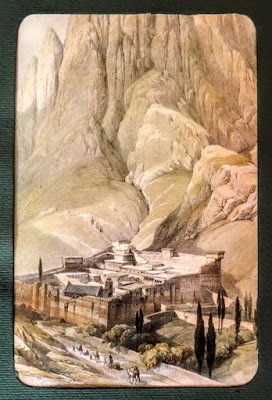