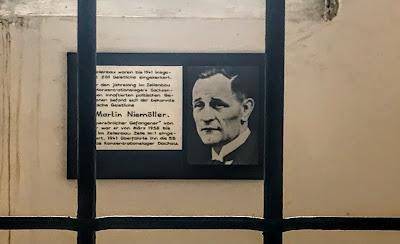 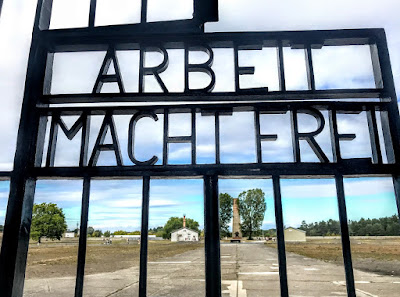 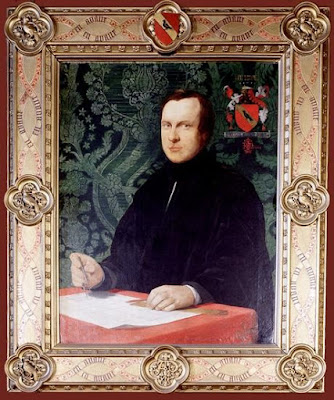 We were a disparate and motley group of half a dozen who arrived from Kimmage Manor in Maynooth for our conferring on one dark November day in 1987. In my first year at Kimmage Manor there were 13 of us on the BD course. Now, three years later, we were just six.

The Theology Faculty at Kimmage Manor has long since been absorbed into other schools and colleges. But in the 1980s, it had a special relationship with Maynooth that allowed its students to sit for the degree of bachelor of divinity.

It was an unusual arrangement, and in academic fiction it was supposed to apply only to students preparing for ordination and sponsored by either the Spiritans at Kimmage Manor or the Redemptorists at Marianella. But I had been brash and cheeky enough to knock on the front door one summer evening and ask John O’Brien could I sign up for the three-year programme.

My lecturers and professors were mainly either Redemptorists or Spiritans. The Redemptorist Con Casey coached me through the philosophy requirement Maynooth sought before completing the course in theology. The Spiritan Paddy Ryan taught us Church history. Another Redemptorist, Brendan McConvery, who had lectured on New Testament studies, would present us to the chancellor of the Pontifical University, Cardinal Tomás Ó Fiaich, who would die within three years.

Outside, the late Eddie Kelly of the Irish Times was waiting to take photographs. He too teased me: would I like my photograph in the paper tomorrow morning – the very paper where I was a staff journalist? The story is still told of an embarrassing moment when Eddie was covering the funeral of Cardinal Conway in Armagh ten years earlier – a gust of wind carried Eddie’s hat into the grave, along with the cardinal.

I sat in the chapel comfortably, waiting for our names to be called and for Brendan McConvery to lead us up. My great-grandfather, James Comerford, had worked with the architects A.W.N. Pugin, Richard Pierce and J.J. McCarthy on their churches in County Wexford. After Pugin died in 1852 and Pierce died in 1854, James Comerford moved from Wexford to Dublin, married, and found new architectural commissions with the Board of Works and designing public houses. As I gazed up at the stucco work and ceiling, and admired the craftsmanship throughout the Gothic Revival chapel, I wondered whether James, who became the patriarch of our branch of the family, had ever worked with any one of this great architectural trio in Maynooth.

As our names were called out, I realised how we were less than half the number who entered the first lectures three earlier. As I was introduced to Cardinal Ó Fiaich, I was greeted with a broad, knowing grin. Yes, he remembered me. He knew of my work with the Campaign for Nuclear Disarmament (CND); Seán MacBride had given him a copy of my recent book; he knew me from the Irish Times; he had listened to Christian CND while the Irish bishops were preparing The Storm that Threatens, their joint statement in 1983 ‘on war and peace in the nuclear age,’ and he had appreciated my comment on it in the Furrow later that year.[1]

As we processed out, to applause from our families and our professors, the television cameras were waiting for us too. It was one thing to bump into a photographer who was a colleague on the Irish Times; it was another thing to find RTÉ cameras had turned up at our graduation.

We rushed home that evening, not just to share a bottle of bubbly and cut a special cake, but also hoping to be in time for the six o’clock news. However, earlier that day, the loyalist politician and paramilitary George Seawright – whose calls for ‘revenge and retribution’ made him too toxic for both the Democratic Unionist Party and the Free Presbyterians – had been shot in a black taxi on the Shankill Road in Belfast.

Once again, events in Northern Ireland dominated the evening news. Maynooth had slipped down the list of news priorities, and Cardinal O Fiaich’s interview must have been heavily edited. Nevertheless, he still got his point across: a large number of women were among the BATh graduates that day, and he expressed his hopes that women with inquiring theological minds would one day find a greater role in the life of the Church. Some of those women graduates served to illustrate his argument.

The six of us from Kimmage Manor could be seen in the background on the news report that evening – although, perhaps, only by ourselves and those who loved us. We had our day in the sun, even if it was mid-November.

George Seawright was shot on 19 November and died from his wounds on 3 December; Tomás Ó Fiaich died just over two years later on 8 May 1990. Two men of very different backgrounds, temperaments and values had been brought together on the news for very different reasons on the day of my graduation in Maynooth. As for Eddie Kelly, his trademark hat sat on his coffin at his funeral in January 2010.

Of the six of us from Kimmage Manor who arrived in Maynooth that day, one is a now well-known broadcast journalist, one is working in London on development programmes, and one quickly resigned from active priestly ministry; two are Redemptorist priests; and I was ordained in the Church of Ireland by Archbishop Walton Empey thirteen years later.

Many years after our ‘day in the sun,’ as I was thumbing through some forgotten books on my bookshelves, I came across a well-thumbed postcard from Tomás Ó Fiaich which had been used as a bookmark. My regular return visits to Maynooth have included a quiet day in the chapel on my own self-designed retreat shortly before my ordination, many book launches, as a visiting lecturer and as a guest when Brendan McConvery was given an honorary doctorate.

This is a chapter in We Remember Maynooth: A College Across Four Centuries, ed Salvador Ryan and John-Paul Sheridan (Dublin: Messenger Publications, 2020, 512 pp), pp 363-365.