A journey through Lent 2016
with Samuel Johnson (9) 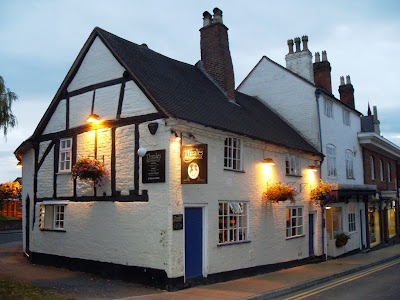 Last month [January 2016], I celebrated my 64th birthday in the company of family, friends and colleagues, rejoicing in the many blessings I have received in the past 64 years.

I think Johnson was less happy when he reached the same age. Referring to his biographer, James Boswell, he wrote in a letter to Hester Thrale on 21 September 1773:

Boswell, with some of his troublesome kindness, has informed this family, and reminded me that the eighteenth of September is my birthday. The return of my birthday, if I remember it, fills me with thoughts which it seems to be the general care of humanity to escape. I can now look back upon threescore and four years, in which little has been done, and little has been enjoyed, a life diversified by misery, spent part in the sluggishness of penury, and part under the violence of pain, in gloomy discontent, or importunate distress. But perhaps I am better than I should have been, if I had been less afflicted. With this I will try to be content.