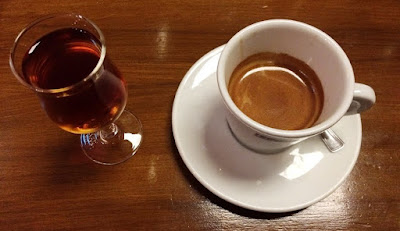 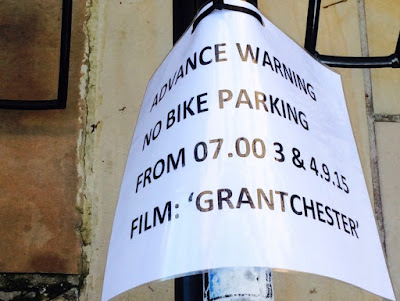 Waiting in Advent 2015 with
Dietrich Bonhoeffer (18) 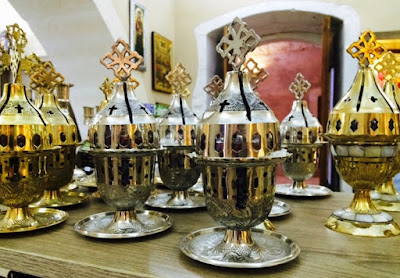 ‘Make me holy and pure’ ... in Arkadi Monastery in Crete (Photograph: Patrick Comerford, 2015)

In his Advent sermon in Barcelona in 1928, Bonhoeffer said:

“A groan wrests itself from our breast, ‘Come, God, Lord Jesus Christ, come into our world, into our homelessness, into our sin, into our death, come you yourself, and share with us, be a human being as we are and conquer for us….Come along into my death, into my sufferings and struggles, and make me holy and pure despite this evil, despite death’.” (DBW 10: 543)