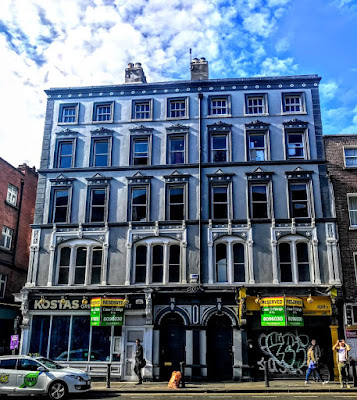 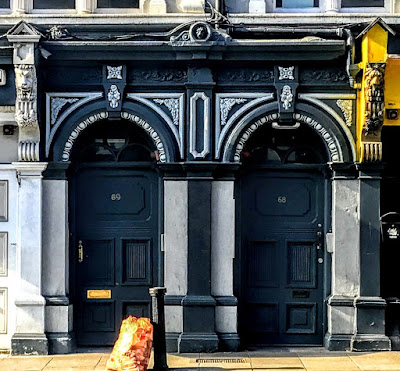 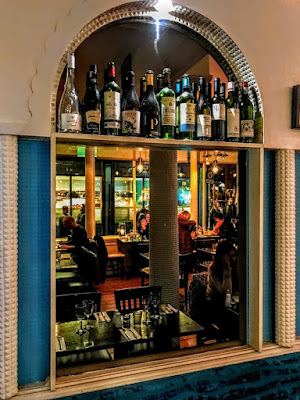 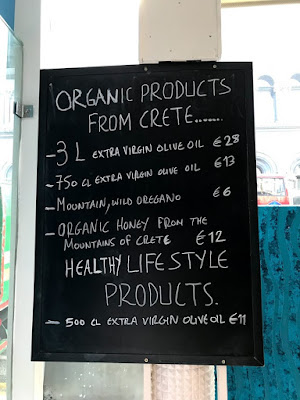 June 2018 in Rathkeale and
Kilnaughtin Group of Parishes

The Choir of Saint Mary’s Cathedral, Limerick, is visiting Saint Mary’s Church, Askeaton, to sing Choral Evensong on at 5 p.m. on Sunday 24 June

Sunday 24 June (Trinity IV and the Birth of Saint John the Baptist):

The Mother’s Union visits the gardens of Tommy and Valerie Downes. Including afternoon tea, at 4 p.m. 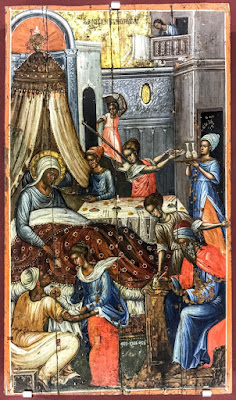