Visiting the cathedrals
and churches in Limerick
city and county

As the years move on, it has become difficult for some readers to find these postings on this site, and my last listing of these churches and buildings, fist compiled on 1 June 2017, had not been updated since 1 January 2019. Since then, the number of churches and church sites I have visited has continued to grow. So this posting offers links to these and similar postings.

I plan to delete the earlier list later this evening, and intend to update this list as I write about more churches and buildings, indicating the date of the latest update at the end of this posting, and to provide an additional link in the toolbar in the banner at the top of the front page of this site.

37, The Jewish Community sites in Limerick, including the former synagogues and the cemetery, 2 July 2017.

82, The Church of the Immaculate Conception, Ballingarry, 2 November 2017. 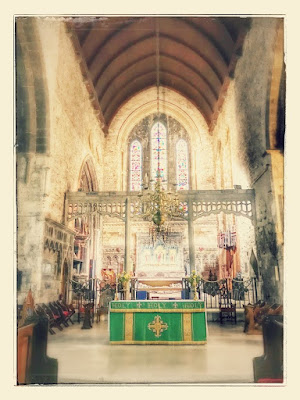 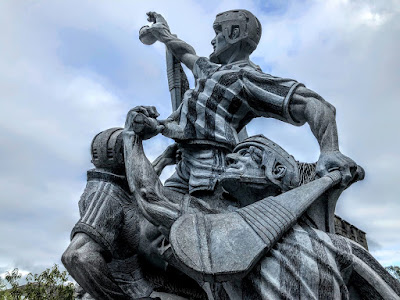 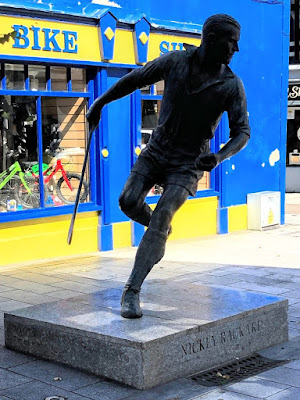 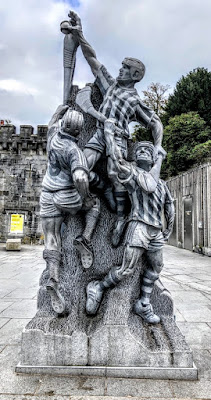 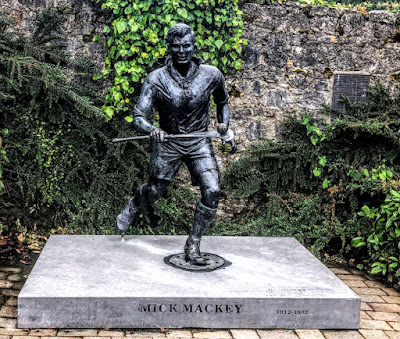 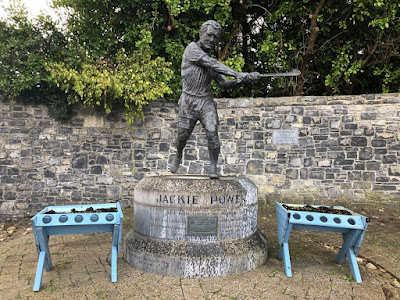 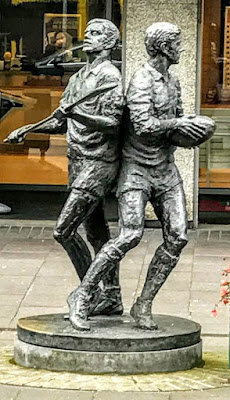 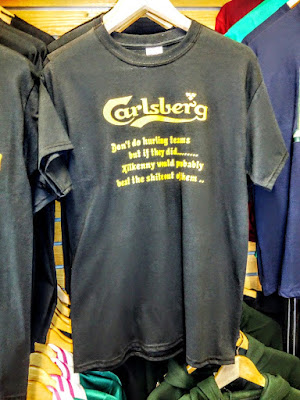 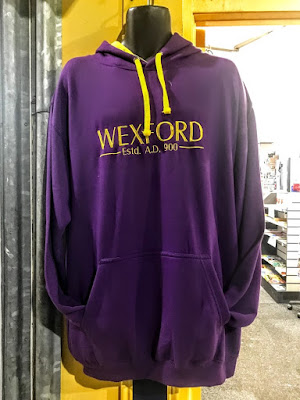