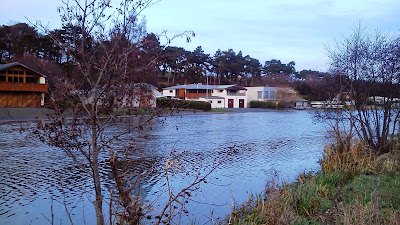 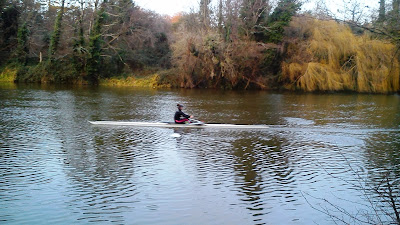 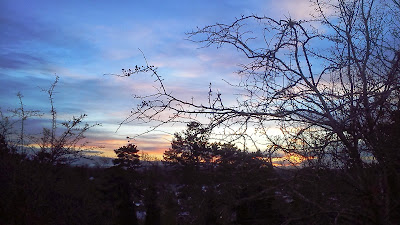 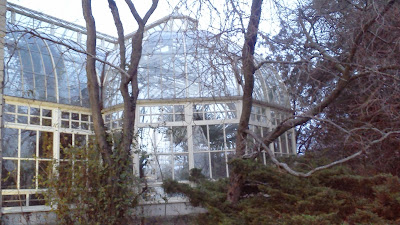 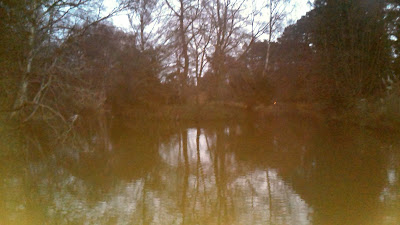 Posted by Patrick Comerford at 20:08 No comments:

Art for Christmas (4): ‘The Levy of Christian
Children,’ by Nikolaos Ghyzis This morning [28 December 2013] the calendar of the Church remembers the Massacre of the Innocents at the orders of Herod. Saint Matthew’s Gospel recalls how Herod ordered the execution of all young male children in the area around Bethlehem because he imagined a threat to his throne with the reports of a new-born king (see Matthew 2: 16-18).

Although these Holy Innocents could not possibly have been Christians, yet the Church has traditionally revered them as martyrs for Christ.

On this morning, we should be conscious of the many thousands upon thousands of children who are the innocent victims of war and strife around the world. I think this morning in particular of the distressed and displaced children of Syria, living in appalling conditions this winter in makeshift camps in Syria and in neighbouring Lebanon, Jordan, Iraq and Turkey.

But as news fashions change day-by-day, we are soon going to forget the displaced children of South Sudan, the Central African Republic, Egypt and Libya. Who among us woke up this morning remembering the displaced boy soldiers who wandered for years around the countries of Central Africa? Who knows what has happened to them?

Remembering the innocent children who are caught up in war, I have chosen as my work of Art for Christmas the painting Το παιδομάζωμα (ή το σκλαβοπάζαρο), The Levy of Christian Children, by the Greek painter Nikolaos Ghyzis (Νικολάου Γύζη).

I drew on the imagery in this painting many years ago, as I was preparing a paper, ‘Defining Greek and Turk: Uncertainties in the Search for European identities,’ for publication in the Cambridge Review of International Affairs (Vol XIII, No 2, Spring/Summer 2000). 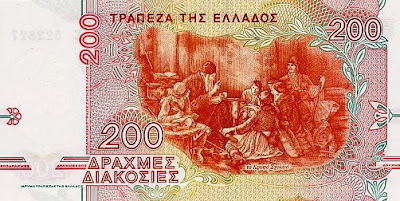 Nikolaos Ghyzis (1842-1901), from the island of Tinos, is one of Greece’s most important 19th-century painters, and is the major representative of the so-called “Munich School,” the major 19th-century Greek art movement. His painting The Secret School featured on the reverse of the Greek 200 drachmas banknote from 1996 until the drachma gave way to the Euro in 2001.

As part of its educational programme, the National Gallery of Greece brought a collection of significant 19th century Greek paintings to its Sparta annexe in the late 1990s, and the catalogue and poster for the exhibition were illustrated by The Levy of Christian Children by Nikolaos Ghyzis.

The Janissaries were introduced to the Turkish army in the 14th century as a permanent component in an army raised by means of feudal levies. The best of Christian boys, both in brain and brawn, were taken from their families as tribute in the levy known as the devsirme. The Janissaries were feared even by the sultans: Osman II in 1622, and Selim III in 1807 were killed by Janissaries, and it was not until 1826 that Mahmut II had the power and the strength to disband the Janissaries. 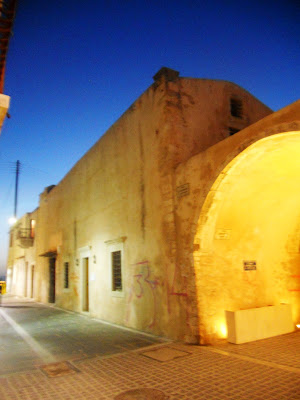 The Church of Santa Sophia or the Ibrahim Mosque in Rethymnon … was converted into a mosque by a Janissary (Photograph: Patrick Comerford)

When the town of Rethymnon in Crete was captured by the Turks, the church was converted into a mosque by a Janissary, Yahya Ibrahim (John Abraham). But the innocent children taken in this levy were not all boys, nor did they all end up as Janissaries. Perhaps the most famous Muslim from Rethymnon was the Valide Sultana or Queen Mother Emetullah Rabia Gulnus Sultan, who was born a Christian in the town, the daughter of a Greek Orthodox priest.

Emetullah Rabia Gulnus Sultan (1642-1715) was the wife of Ottoman Sultan Mehmed IV and Valide Sultan to their sons Mustafa II and Ahmed III (1695-1715). She was born Evmania Voria in 1642 in Rethymnon, and grew up here when it was still part of the Venetian empire.

When Rethymnon fell to the Turks, she was taken captive and in 1646 she was sent as a slave to Constantinople. There she was given a Turkish and Muslim education in the harem department of Topkapi, where she soon caught the eye of Sultan Mehmed IV.

However, the blood of Greeks flowed through the veins of Janissaries, the viziers, and even the Ottoman sultans. Despite the subsequent claims by Ataturk in the 20th century to a pure Turkish identity, forced conversions, the wholesale transfer of villages and communities, and the families of the Janissaries and even the sultans themselves are guarantees even today that there are many Turks whose ancestry is Greek.

Tomorrow: ‘Rest on the Flight into Egypt’ by Luc-Olivier Merson.