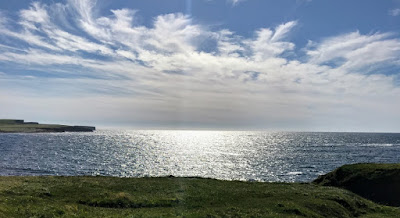 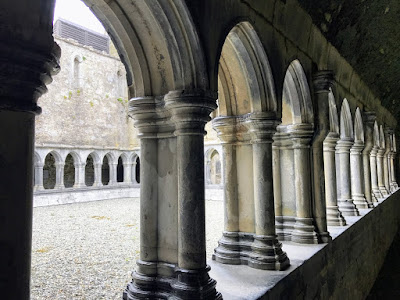 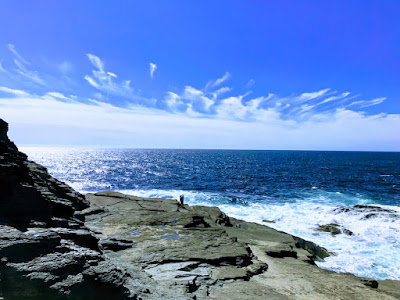 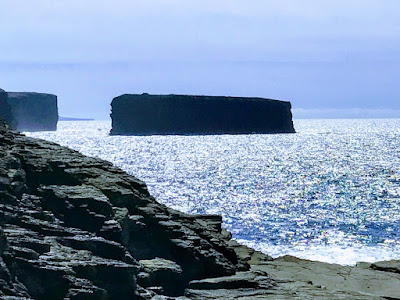 Posted by Patrick Comerford at 23:22 No comments: 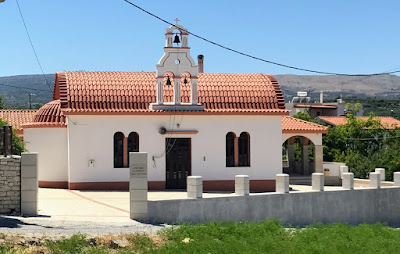 On the way back down the mountains from the Monastery of Arkadi to the coast of Rethymnon in Crete last week, I stopped briefly to see the small church in Nea Magnesia that is dedicated to Aghia Magdalini or Saint Mary Magdalene. 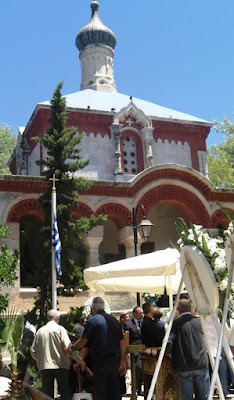 I regularly pass Chalepa on my way to the and from the airport. With its imposing mansions and luxury villas, Chalepa is a beautiful part of Chania, east of the city on the coastal road to the airport and Akrotiri.

The family house was built by his father, Kyriakos Venizelos, in 1877. Today, the family home houses the Eleftherios K Venizelos National Research and Study Foundation, which plans to turn the house into a museum.

Instead, the Gospels tell us she travelled with Jesus as one of his followers, and that she was a witness to his Crucifixion and his Resurrection, Indeed, she is named at least 12 times in the four Gospels, more times more than most of the apostles. Two Gospels specifically name her as the first person to see Christ after the Resurrection (see Mark 16:9 and John 20). 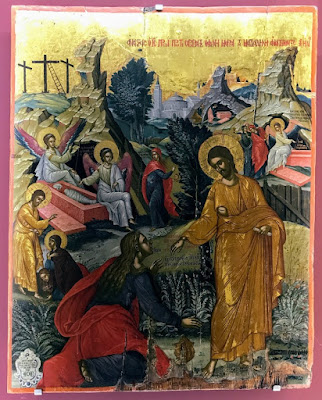 Μη μου άπτου, ‘Noli me Tangere,’ an icon by Mikhail Damaskinos in the Museum of Christian Art in the former church of Saint Catherine of Sinai in Iraklion (Photograph: Patrick Comerford, 2017)

Last year [10 June 2016], Pope Francis recognised Saint Mary Magdalene and her role as the first to witness Christ’s resurrection and as a ‘true and authentic evangeliser’ when he raised her commemoration today [22 July] from a memorial to a feast in the church’s liturgical calendar. 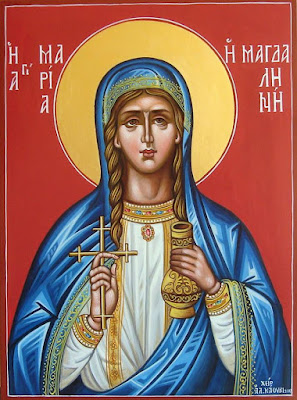 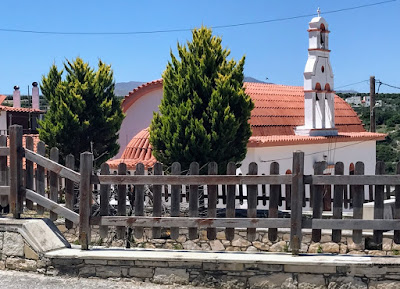