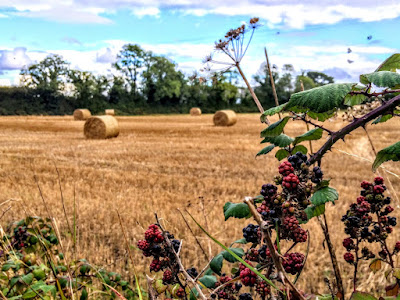 This half-page news report (p 7) is published in the October 2017 edition of Newslink, the magazine of the Church of Ireland United Dioceses of Limerick, Killaloe and Ardfert:

Are you planning a Harvest Thanksgiving service? Are you stuck for resources, wondering where to find the readings or trying to select appropriate hymns? Are you wondering what new things are can be said about Harvest this year that is relevant to children, mission and aid? Would you like photographs to illustrate your Harvest service sheet or parish notices?

A new set of resources for clergy, readers, schools and all in ministry in the United Dioceses is going online. The new website, CME Limerick & Killaloe, is in a blog format and is being produced by Canon Patrick Comerford of the Rathkeale and Kilnaughtin Group of Parishes, who is also Director for Education and Training in these dioceses. CME stands for Continuing Ministerial Education.

The new site is at: https://cmelimerick.blogspot.ie/

In the first posting, Patrick has put together a list of Harvest-themed resources for clergy and parishes at:

The page includes readings for Harvest, suggested hymns linked to the Harvest theme and the readings, and links to Harvest resources available from the Children’s Ministry Network, USPG and Christian Aid, as well as Harvest photographs that parishes and schools can use.

Meanwhile, details of the first in a series of training days for clergy and readers in the diocese have been announced.

The Diocesan Communications Officer, the Revd Michael Cavanagh, Priest-in-Charge of the Kenmare and Dromod Union of Parishes, the Editor of Newslink, Joc Sanders, and Canon Comerford, a former journalist, are facilitating a training day in Killarney on parish communications on Monday 23 October.

The topics for discussion include working with local radio stations, newspapers and the diocesan magazine, how to use social media, including Facebook, Twitter, Blogs and websites, in your parish, and producing parish newsletters and hand-outs.

The day begins at 11, is open to all clergy and diocesan and readers in the united diocese, and ends at 3 p.m.

The planned dates and topics for further training days are:

● 22 January, Preparing for Lent and Easter.

● 12 February, Relating to other faiths (meeting Jews and Muslims in Limerick).

● 12 March, A life of prayer: personal prayer and leading intercessions.

For more information, Canon Patrick Comerford can be contacted at: cme@limerick.anglican.org 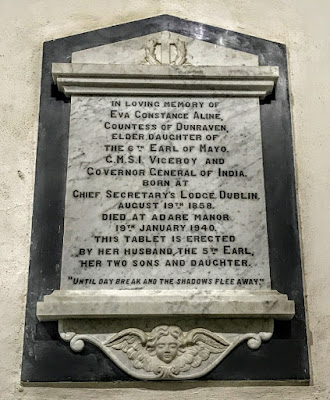 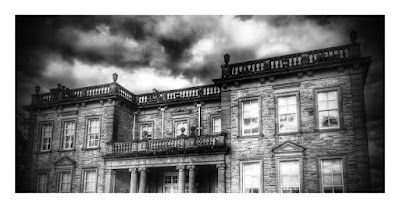 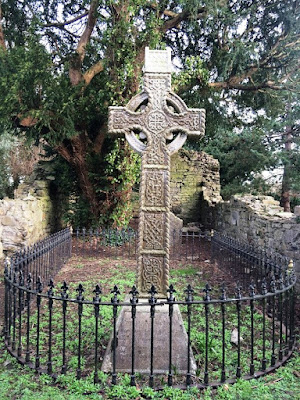