Why Jesus wants the party to go on 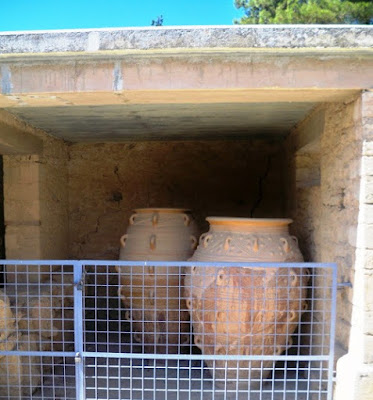 Sometimes parties can be fun.

But sometimes parties can be disappointing too.

What makes a party fun?

What makes a party disappointing?

It must have been fun, because it was a wedding … and it lasted for a few days.

Weddings can be good fun. Have you been at a wedding?

Have you had good fun?

Jesus goes there with his mother, Mary, and his closest friends, his disciples.

And what happens is at a wedding we change the shape of our families. We get new uncles and aunts, new cousins, new nephews and nieces.

But sometimes weddings – like all parties – can turn to disappointment, and people stop having fun.

Someone tried to stop the fun at this wedding.

But Jesus puts an end to that by turning water into wine – a lot of water, and a lot of wine.

There were six stone jars with water for rites of purification – not water for drinking, but water that was like, say, the water we use for Baptism.

So, no-one is left embarrassed at this Wedding at Cana about the missing ingredients at the party. Jesus makes sure the wedding party can continue, not just for the evening, but for a few days more.

1, The story shows that Jesus is both human and divine.

2, The story shows points to Jesus offering the very best in life.

3, Jesus takes away all our embarrassments – if you like, he saves us from all that is sinful.

4, Jesus shows how God is over-generous, how God’s love for us is never-ending, how God’s goodness is beyond our imagination.

This reflection was prepared for a school assembly in Rathkeale on 21 January 2019. 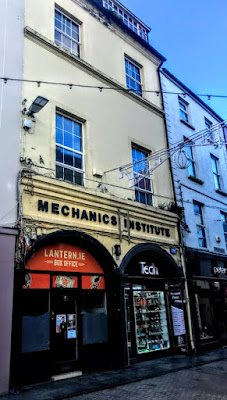 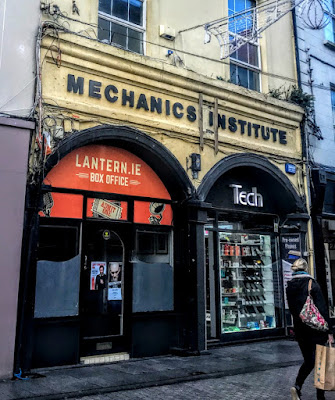