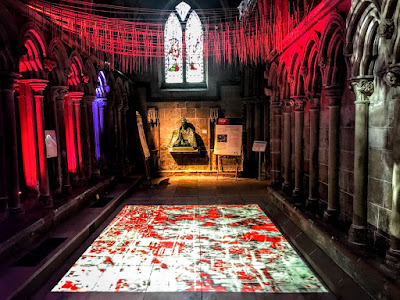 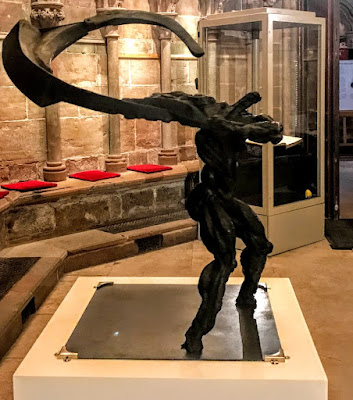 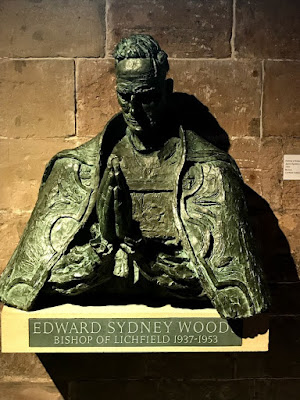 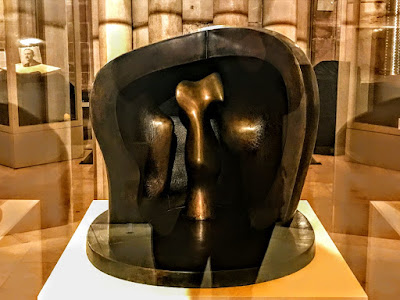 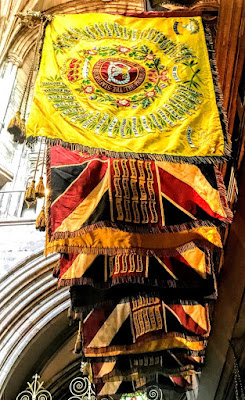 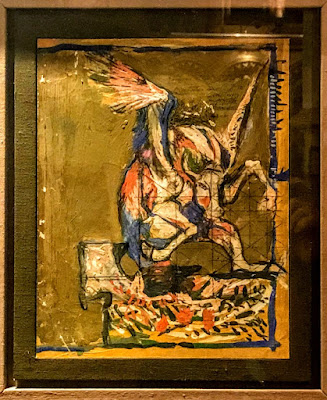 An invitation to spend
time in two hidden
corners of Lichfield

The Cathedral Close in Lichfield … an invitation into two hidden corners of England (Photograph: Patrick Comerford, 2018)

During these two all too short days in Lichfield, I visited the cathedral and the Cathedral Close a few times.

The daily round of services in the cathedral, including the mid-day Eucharist and Choral Evensong, make each visit a mini-retreat or pilgrimage.

Tucked in behind the row of houses facing the west end of the cathedral, two smaller closes are seldom noticed by visitors. But they are quiet places for contemplation and thinking. 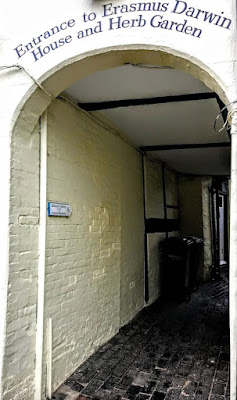 The first close on the south side forms a square between the Cathedral Bookshop and Erasmus Darwin House, which faces onto Beacon Street. Here many of the herbs and shrubs were planted by Charles Darwin’s grandfather. 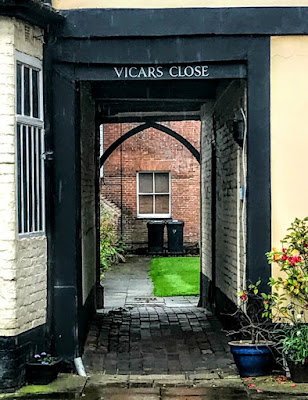 The entrance to Vicars Close on the north side (Photograph: Patrick Comerford, 2018)

The second close, Vicars Close, on the north side is tucked away behind a tiny corner close to the Cathedral School and forms a square with Vicars’ Hall, which faces onto Beacon Street, next to Erasmus Darwin House.

Despite the exceptional rains we have had in recent weeks, the spring flowers are brining fresh colours to both enclosed places.

The colours are enhanced by the timber frames and brickwork of the 15th-16th century houses that form the squares and that once provided housing for the priests and vicars choral of the cathedral.

These photographs, without captions, offer a reflective way of entering in the peace and calm of these hidden corners of England: 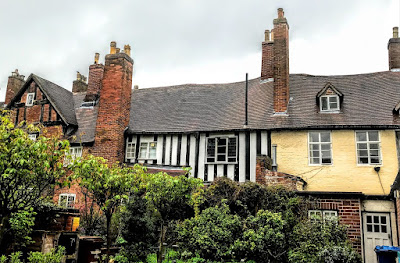 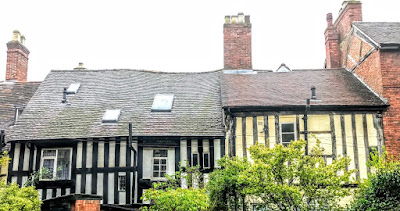 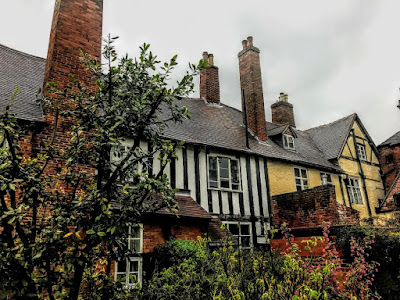 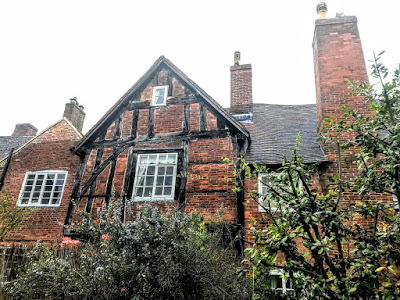 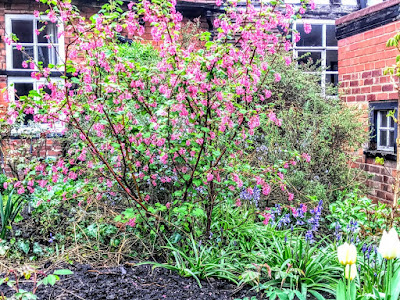 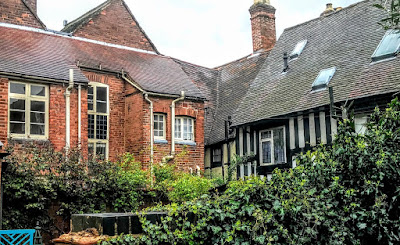 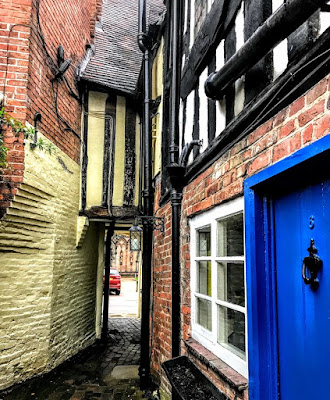 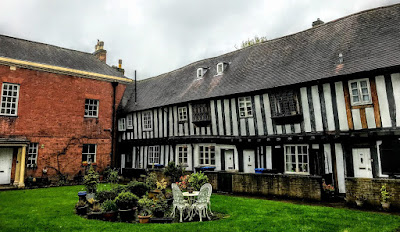 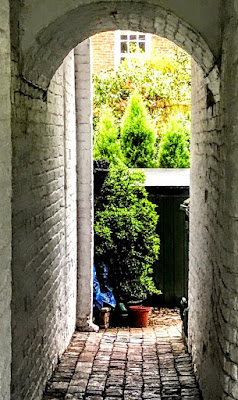 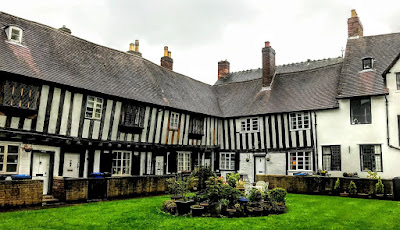 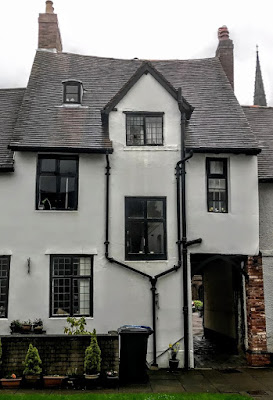 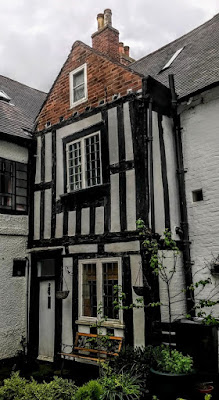 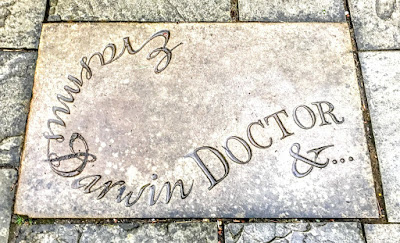