Planning an ecumenical service
in Rathkeale before a ‘Funday’ 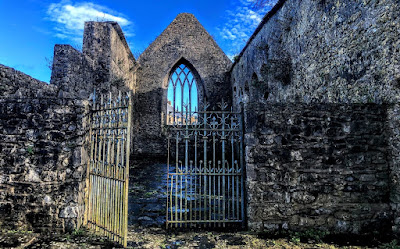 I spent much of this afternoon at a meeting of the Rathkeale Pre-Social Cohesion Project, discussing an ecumenical service on Saturday evening (4 September 2021) in connection with the Greenway Community ‘Funday’ next Sunday (5 September).

The Greenway Community ‘Funday’ is being organised by Rathkeale Community Council, with the support of many community volunteers who are inviting residents and visitors to Sunday afternoon’s events.

The service at 7 p.m. on Saturday takes place in the ruins of the former Augustinian Abbey in Rathkeale. I am taking part alongside Siobhán Wheeler, our parish reader, and other clergy in the Rathkeale area, including Father Robbie Coffey, of Saint Mary’s Roman Catholic Church, and the Revd Ruth Watt, of Adare and Ballingrane Methodist Churches.

Sunday’s free celebration in the park beside the former Augustinian Abbey takes place between 2 and 6 pm. will feature music, food, games, competitions, spot prizes and a market. The proceeds will be donated to the Butterfly Club, a charity for children with special needs.

‘The Funday is Rathkeale’s way of welcoming visitors to the start of the Limerick Greenway and thanking neighbouring residents for their support,’ Derek Downes, chair of the Team Rathkeale business group, has told local newspapers. ‘We enjoy seeing all the new faces, even when they wear masks.’

The ‘Funday’ games will include a giant dart board, a tug of war with Ireland’s strongest man, children’s five-a-side soccer and penalty competition, a Football Legends’ Showcase featuring ‘The Orchard v The Park,’ a ‘Princess of Desmond’ competition, face painting and spot prizes.

The BBQ and snack stands are hosted by O’Sullivan’s Bar and Downes’s Eurospar supermarket. The Bloomers food van will serve sandwiches, beverages, and ice cream.

The sponsoring organisations include Adare Walks, the Community Charity Shop, the Garda and Community Beat Team. The stands are free, but vendors are being asked to contribute to the Butterfly Club charity.

‘Rathkeale continues to better itself,’ said David Lamont of Rathkeale Community Council has said. ‘Over 15 businesses have upgraded during the pandemic, the town has fibre broadband, and we will soon be at the corner of the Foynes to Limerick motorway, making it faster to get to and from Limerick City or to work remotely in a rural environment.’ 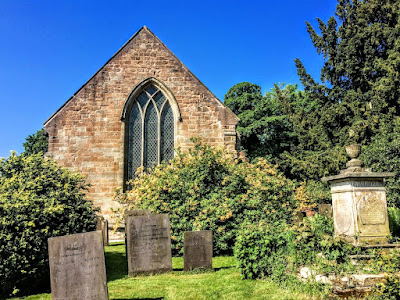 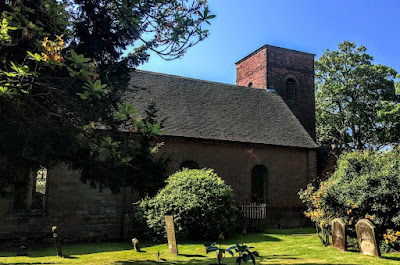 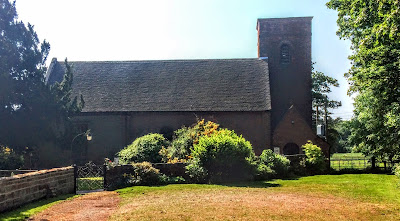 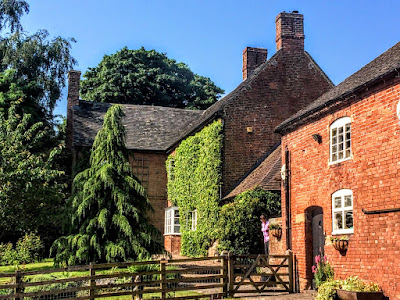 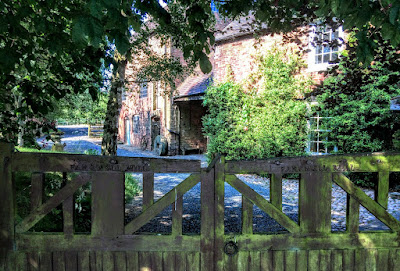 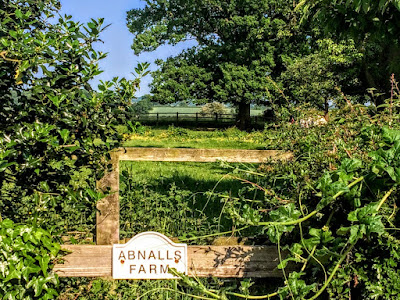