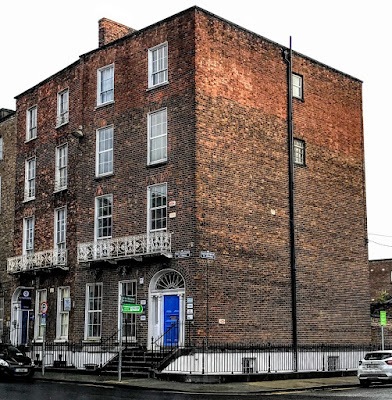 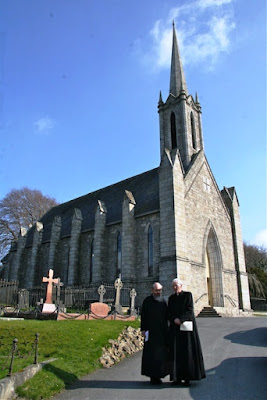 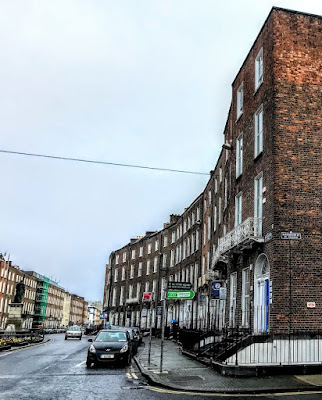 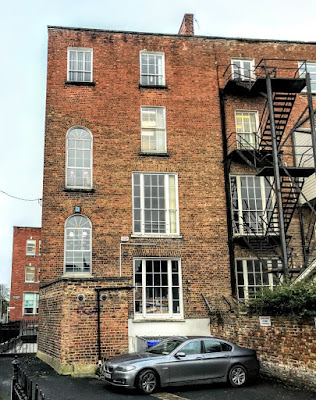 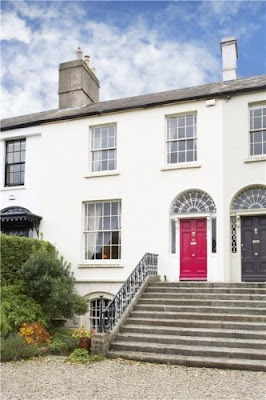 Epiphanytide and January in
the Rathkeale and Kilnaughtin
Group of Parishes

The Wise Men on their way to Bethlehem … a scene at the ‘Live Crib’ in Astee, near Ballybunion, Co Kerry (Photograph: Patrick Comerford, 2019)

Sunday 13 January (Epiphany 1, the Baptism of Our Lord):

1 January: The Naming and Circumcision of Jesus

25 January: the Conversion of Saint Paul.