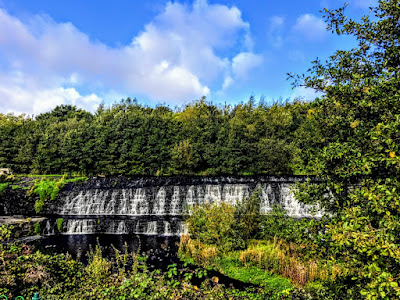 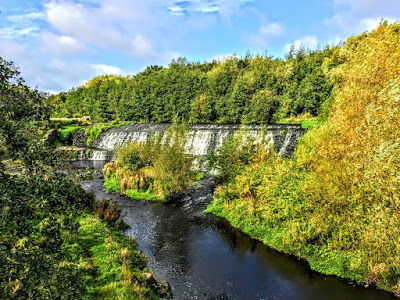 From Bray to Bologna, I asked
if Barcelona marks the beginning
of the ‘Balkanisation’ of Spain 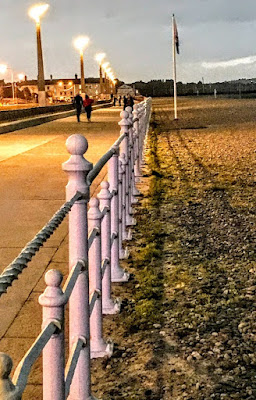 A walk on the beach in Bray as the October evenings close in (Photograph: Patrick Comerford, 2017)

I have had a head cold since Saturday night. Some men are tempted to call this ‘man ’flu,’ but I am not going to be so dramatic – yet.

But, despite feeling sorry for myself, and despite the grey autumn clouds that have been hanging over the south-west all weekend, I enjoyed travelling along the south shore of the Shannon Estuary, to and fro between Askeaton and Tarbert, on Sunday morning and afternoon.

By the time I got to suburban south Dublin last night, I had given up hope of a weekend walk on the beach. But then, on a whim, two of us decided to go for dinner in Carpe Diem in Bray, Co Wicklow. 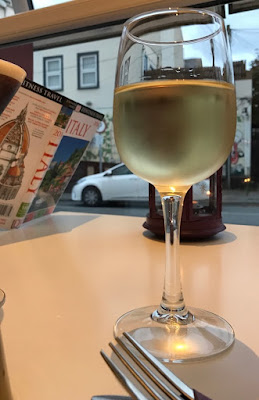 It been three months almost since I had last eaten in this delightful little corner of authentic Italian cuisine, and the food, the wine, the coffee, the books lying around the place, and the sound of Italian voices in the background all whetted my appetite for a planned visit to Italy next month, when I hope to spend a few days in Bologna and Ravenna.

That double espresso was truly kicking in when we decided to go for a short walk on the beach in Bray. The lights had come, and there was a feeling that winter is around the corner, waiting patiently for the clocks to go back later this month. 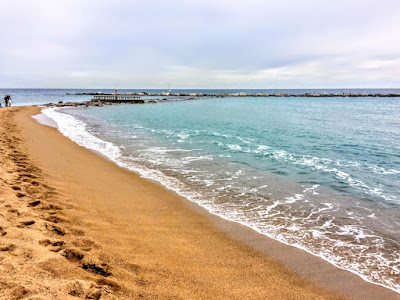 A walk on the beach in Barcelona during Easter weekend in 2016 (Photograph: Patrick Comerford, 2016)

But as I walked along the beach in Bray in the fading lights of an October evening, a chill came through me as I recalled this weekend of all weekends some pleasant walks on the beach in Barcelona during Easter weekend last year.

I tend to be dismissive of nationalism of any shade, whether it is the claims of competing nationalisms in Northern Ireland, or the competing assertions of Spanish nationalism and Catalan self-determination.

But the images on news channels last night evoke memories of Franco’s fascism, which is not dead yet, and the long and sad, sorry story of the suppression of Catalan identity, depicted in George Orwell’s Homage to Catalonia. Indeed, Orwellian is an appropriate description of the response of the Madrid government.

If we saw these scenes in Venezuela, Myanmar or the West Bank, we would know this Spanish government is not behaving in way that is either civilised or acceptable according to international standards of democracy, human rights and freedom of expression. It is certainly not a European way of responding to dissent.

If European governments fail to respond critically, we have to ask why we have learned so little from the lessons of history in Europe since the 1930s. 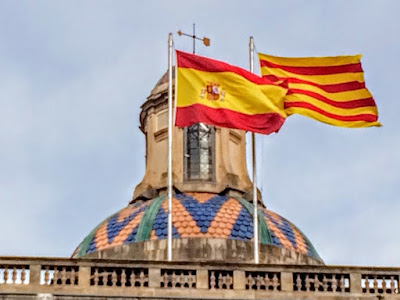