Staying in the Lichfield home of a forgotten composer

I am back in Lichfield this week, planning to visit the Staffordshire Hoard exhibition in the Chapter House in Lichfield Cathedral, hoping to meet some old friends, and intending to attend some of the daily services in the cathedral and in the Chapel of Saint John’s Hospital.

For the next few nights, I’m staying at the Hedgehog Vintage Inn on Stafford Road, on the northern edges of Lichfield. This bed and breakfast hotel is also a country pub and restaurant. It is just a stroll from the centre of the cathedral city, yet has rural charm and rustic character.

This place was originally called Lyncroft House, and was built in 1797, 13 years after the death of Lichfield’s most famous son, Dr Samuel Johnson. 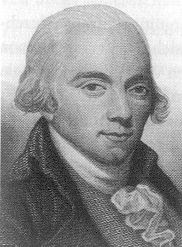 A few decades later, Lyncroft House was the home of Muzio Clementi (1752-1832), right, a celebrated composer, piano-maker, conductor and music publisher who was a friend of Mozart and a notable influence on Beethoven.

In his day, Clementi was considered second only to Joseph Haydn, and 19th century enthusiasts praised him as “the father of the pianoforte,” the “father of modern piano technique,” and the “father of Romantic pianistic virtuosity.”

For much of this career, the Italian-born composer lived and worked in England. After retiring, Clementi moved to Lyncroft House in Lichfield in 1830, and he died two years later in Evesham, Worcestershire. Charles Holland, a doctor, lived in the house later in the mid-19th century.

The house has been beautifully restored in recent years at a cost of £1 million. It stands in its own grounds, with large gardens. The imposing portico is an impressive entrance to Lyncroft House. Inside the pub, which is part of the Vintage Inns chain, has rustic beams and corporate chalk boards, allowing the Georgian character of the old house to shine through. Outside, the house has commanding views across the neighbouring Staffordshire countryside, with a large patio area to the front. 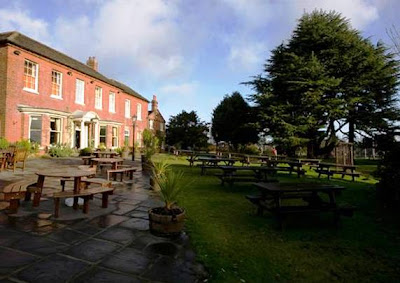